Man strangled with his belt after being shot 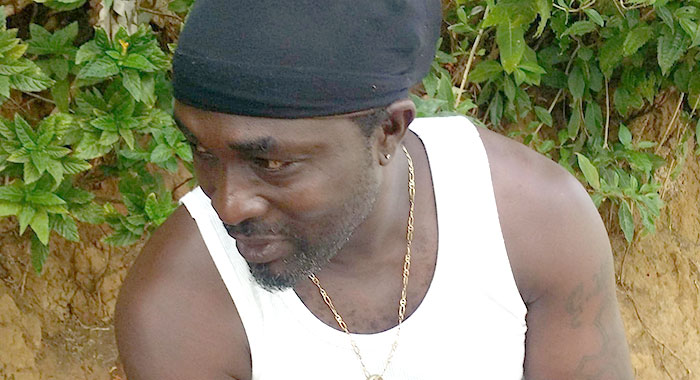 Police have launched a murder investigation into the death of a Harmony Hall resident, who was shot then strangled with his own belt in the East St. George community sometime after 6 p.m.

Dead is Rodney “Menace” Cadougan, 43, a driver and shopkeeper.

iWitness News was reliably informed that Rodney was walking between Fair Hall and Harmony Hall when three assailants attacked him.

The assailants are said to have discharged several gunshots at Rodney, who fled into some bushes after being injured.

His attacker pursued him into the bushes, where they are said to have met the wounded man, removed his belt and used it to strangle him.

4 replies on “Man strangled with his belt after being shot”