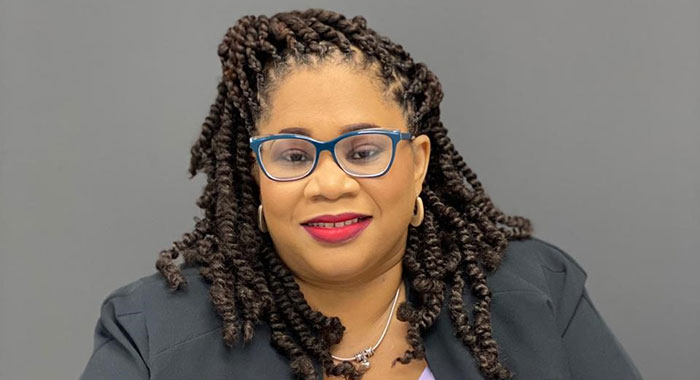 Come March 24, Digicel SVG will celebrate 18 years as a telecommunications company in St. Vincent and the Grenadines.

“In 2003, unlike what existed previously, Digicel immediately set the pace with a repertoire of services that offered its customers non-payment for incoming calls,” the company said in a press statement.

Digicel said that since then, with innovative telecommunication services, it has been achieving a plethora of milestones that has placed it into the category of major provider of such integral services.

“Digicel’s evolution began with transitions from merely providing a GSM network and moving on to GPRS or 2G then onto to EDGE; as was the order of the day,” the company said.

It subsequently moved to providing faster data on a 3G network. By December, 2018, its newly introduced “blazing-fast” mobile speed on a Long-Term Evolution (LTE) network, saw Digicel as the first telecommunications provider to provide this innovation, a press statement further stated.

Digicel said it continued to advance and by 2019 it became involved in the implementation of the CARCIP National Broadband Project in the Caribbean region, providing both increased access to broadband networks, and the advancement of the development of an ICT-enabled services industry in the region.

Additionally, in 2019, Digicel rolled out its new fibre optic infrastructure, heralding a new era of global competitiveness and economic development in St. Vincent and the Grenadines as it provided a faster, more reliable Internet service.

Digicel CEO, Fanta Williams said: “We have really reinvented who we are as a company…. whereas before, we were voice and data centric. That’s what we did, and that was the standard operating model for most smart phone providers, most telecommunications companies; what we are now is a Digital Operator.”

To date, Digicel’s greatest milestone was achieved in October 2020 when it emerged as a digital operator, the company said.

It delivered a suite of eight apps and a promise of powerful digital experiences as it become the only operator in the local market that could deliver sports, music, news, local radio, podcasts, messaging, marketplaces, and cloud storage.

Today, customers are still able to enjoy all of the digital experiences and data they could possibly wish for which include: D’Music for music, PlayGo for TV streaming, SportsMax for all things sport, BiP for advanced messaging, video and voice calling, gaming and marketplaces, LOOP for local and international news, GoLoud for 75 local radio stations and podcasts and Billo for cloud storage — each with its own super generous data allotment so that customers can feel, touch, experience and enjoy them as they live their digital lives.

“And on top of that there’s Digicel’s self-care destination, MyDigicel app. These, with all-new Digicel Prime Bundles.

To its credit, Digicel always puts its customers first. This celebration makes no exception,” the company said, adding that it will feature a month of deals.

“With its Better Together brand, Digicel is making a promise of simply more to customers and communities and its 7,000 employees worldwide work together to make that a powerful reality day in, day out,” the company said.