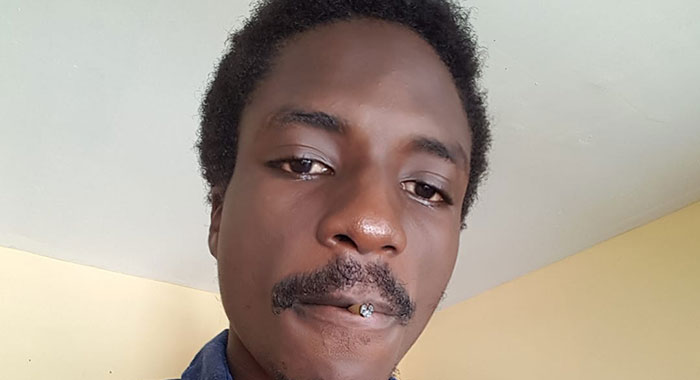 Police have ruled as the sixth homicide in St. Vincent and the Grenadines for 2021, the death of a 22-year-old man whom they described as a “semi-lunatic”.

Police said that according to investigations, “some unknown person(s) with malice aforethought caused the death of Troae by allegedly stabbing him about his body with a sharp object”.

The incident occurred at Spring Village between Tuesday and Thursday.

“A post mortem examination is to be conducted on the body to ascertain the exact cause of death,” police further said in a press release.

Person can also speak with any police officer with whom they are comfortable.

“All information will be treated confidentially,” police siad.

10 replies on “Cops rule death of ‘semi-lunatic’ a homicide”