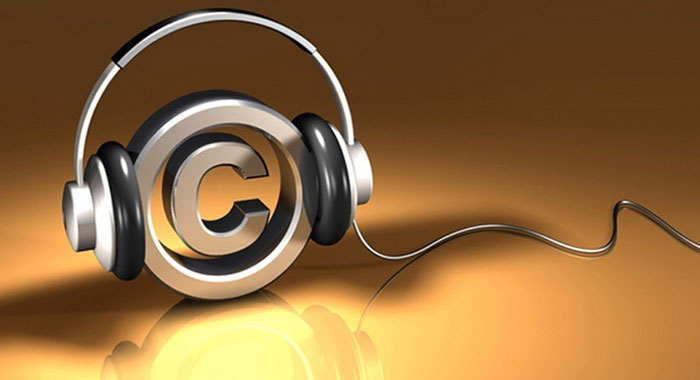 The Eastern Caribbean Collective Organisation for Music Rights (ECCO) is reminding music users and the public of the importance of respecting the rights of music creators during the current pandemic.

“Over the last year or so, music-driven festivals, live performances and the playing of recorded music in mass venues has virtually ceased. This has had a severely negative impact on the livelihoods of the writers, composers and publishers who comprise the membership of ECCO,” the organization said in a press release.

It said that despite these challenges, ECCO has continued to do everything possible to safeguard the rights of its members while drawing lessons from the present situation for use in the future.

“The Board of Directors and staff of ECCO take this opportunity to reassure members of their unflinching solidarity and encourage members not to lose hope but, rather, to continue to channel their energies into creating great music with the expectation that normality will return in the not-too-distant future.

“At the same time, ECCO wishes to remind its members to observe the relevant safety protocols and to take the necessary steps to protect their health in these trying times.

“Finally, ECCO wishes to inform its members, music users and the general public that its offices remain open for business,” ECCO said.

2 replies on “ECCO urges respect for music rights during pandemic”