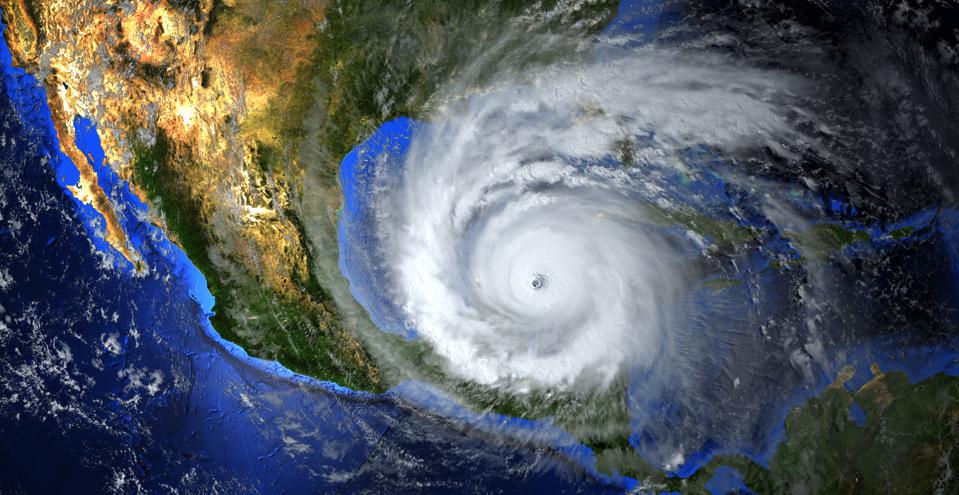 As the Hurricane season begins today, Tuesday, regional forecasters, like their colleague further afield, are predicting an above average Hurricane Season, with up to 18 named storms and at least three major hurricanes this year.

The Barbados-based Caribbean Institute for Meteorology and Hydrology (CIMH), in its climate outlook for the wet season, held virtually because of the COVID-19 pandemic, said that there will be strong tropical cyclone activity through October.

Heat stress is expected to peak in September, with cooler temperatures expected from November onwards, when heat discomfort should sharply decrease.

The potential for flooding and flash floods is high and should be of particular concern if a La Nina manifests, while, region-wide, long-term drought is not expected to be a major concern by the end of November and there are no major short-term drought concerns.

Cédric Van Meerbeeck, a climatologist at CIMH, said that the institute, which began issuing its own hurricane forecast last year, has a high level of confidence that of the 18 storms it is forecasting, eight will become hurricanes and four major hurricanes.

CIMH has divided the hurricane season into three parts: the first and second halves and the peak season, which spans sections of the halves.

Speaking at the regional climate outlook forum for the wet season, which coincides with the Atlantic Hurricane Season, Van Meerbeeck said that CIMH has medium statistical confidence in its forecast that seven named storms will develop in the first part of the season.

“The strong consensus is that it will be an active season.  To tell you the truth, when I look at these forecasts, I don’t expect anybody to remember all those numbers but those numbers reflect very strongly the forecast we had in May last year for last hurricane season,” Van Meerbeeck said.

He noted that the forecast was coming just ahead of the beginning of the hurricane season.

“So there is still some uncertainty which is why we also update these outlooks over the months,” he said, noting that CIMH will update its forecast in August.

“But you can already see that in the new climatological   period, which is 1991 to 2020, there are, annually, about 14 storms of which seven are hurricanes and three end up being major hurricanes.”

CSU suggested a 58% probability that at least one major hurricane will track into the Caribbean this year. This compares to the long-term average confidence of 42%.

The U.S. National Oceanic and Atmospheric Administration (NOAA) Climate Prediction Center, in its May 20 forecast, has 70% statistical confidence in its outlook that there will be 13 to 20 named storms.

NOAA is forecasting that there will be six to 10 hurricanes and three to give major hurricanes this season.

“But what you can see is that all of the centres that are represented here, there are many more but all of them converge to the idea that there might be somewhere around about 18 storms in this season, of which eight will be hurricanes and about three to four being major hurricanes…

“You can see that all of the forecasting centres suggest a more active season.”

CSU forecast a 58% probability of at least one major hurricane (category 3, 4 or 5) tracking into the Caribbean. This compares to average probability of 42% between 1901 and 2000.

Van Meerbeeck said that the region is entering the wet season in a very different way than last year.

“Last year, we entered into it with a lot of heat, a lot of drought, and, later in the season, a lot of tropical storms,” Van Meerbeeck said.

“Now, what we are seeing is that drought is definitely not as expansive but it does exist in pockets of the Caribbean and there are places in the Caribbean that were really particularly wet going into the wet season. So the situation is quite different this year.”

As it relates to heat in the region, Van Meerbeeck said that with a warming climate, the Caribbean heat season is rapidly expanding.

“And even though before 1995 it only lasted for about three months a year, nowadays it is already seven months –– from April or May to October.”

From June to August heat discomfort is forecast to increase towards August. Heat stress will peak during heat waves, with progressively stronger tropical cyclone activity into August.

Flash flood and long-term flooding potential will increase from moderate to high by August in the islands, but decrease from high to moderate in the Guianas.