Over 3,000 people still in emergency shelters 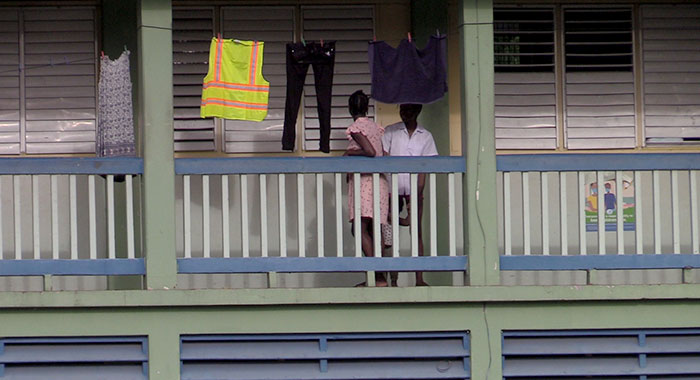 Over 3,000 persons were, on Tuesday, the beginning of the Hurricane season, still in emergency shelters as a result of the eruption of La Soufriere in April.

Acting Prime Minister Montgomery Daniel said on Tuesday that this reality has drastically reduced the amount of space in emergency shelters for the 2021 hurricane season.

“While we hope that many persons who have been displaced may be available to return over the next few weeks or months, there are those who may not be able to for an extended period and we have to continue to support these families,” said Daniel, who is MP for North Windward, whose residents are yet to be given the all-clear to return to their home.

He said that the National Emergency Management Organisation (NEMO) has been identifying alternative shelters for use during the hurricane season.

The acting prime minister said that while this remains a challenge, the government will continue to assess the physical conditions of all available shelters.

He said the government is urging people to plan ahead if they need shelter and to consider staying with family and friends if that situation is available.

“And that is so because it is always best if you can find a shelter with friends and families then using the shelters as last resorts.”

He said that persons entering emergency shelters are reminded to take supplies including food, water, bedding and sanitary supplies, to last for at least three days.

According to official statistics, about 22,000 persons were displaced as a result of the explosive eruption of La Soufriere on April 9.

Just over 5,000 of those sought refuge in government-run emergency shelters, with the remainder moving into private homes and rented accommodation.

The government has since given the all-clear for people to return to their homes in the Orange Zone, except for Chateaubelair and Fitz Hughes in North Leeward.