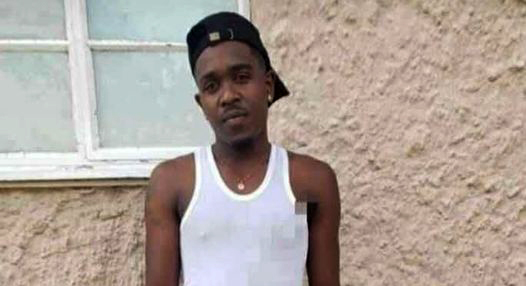 A man died, on Sunday, after the vehicle he was driving crashed along the Nelson Mandela Highway in the vicinity of the Windsor Primary School.

Police said that the dead man is Chavel Cain, of Belair.

Cain was driving PM214, a blue Toyota Marino in the direction of Kingstown when he lost control of the vehicle and ran off the road.

He sustained serious injuries and was taken to hospital, where he later died.

A post-mortem examination will be conducted on the body to ascertain the cause of death.

The vehicle was owned by Jerome Cain, of Belair.

Police have launched an investigation into the accident.

There has been a number of accidents along the stretch of the Nelson Mandela Highway between Central Water and Sewerage Authority and the Windsor Primary School over the past few weeks.

However, the cause(s) of these accidents have not been disclosed and Sunday’s was the first in which someone died.