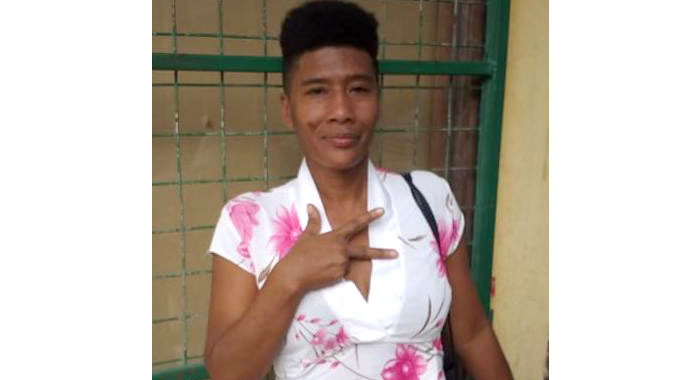 A 39-year-old Diamond woman as been missing since June 11, police said on Wednesday.

Police said that Hannah Deshong, a domestic, left home for a supermarket in Kingstown, about 11 a.m. on June 11, and has not returned since.

The woman’s daughter, Alyah Deshong, 22, of Arnos Vale made a report to police around 2:45 p.m. on Tuesday.

Police said that the missing woman is 4 feet 11 inches tall, of slim build, and has a heart tattoo on her left shoulder.

She has “split top lip” is “light brown in complexion with brown mixed hair and a high top haircut,” police said.

Deshong was last seen in the area of Salvation Army wearing a pink jumpsuit, black sandals and a black knapsack.