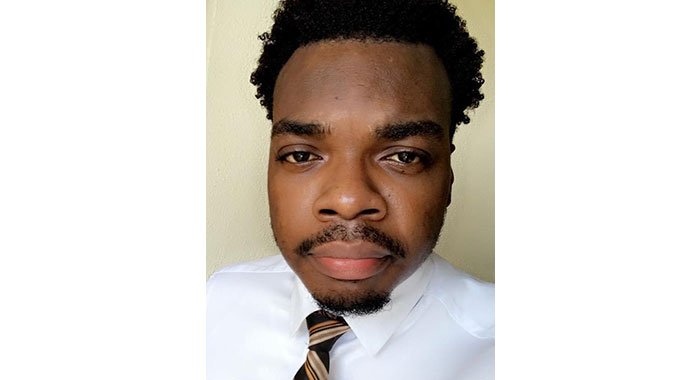 A man learned, on Thursday, that prison is for all lawbreakers, including Christians who burglarise churches.

The pleas by the man, Ardon Richards, of Villa, that sending a Christian to prison would set a bad example fell on deaf ears.

Senior Magistrate Rechanne Browne, sitting at the Serious Offences Court, jailed Richards for two years and six months for burglarising The Church of Jesus Christ of Latter-day Saints, at Villa, and stealing EC$11,970 worth of items.

The matter was adjourned and transferred to the Serious Offences Court, on Thursday, for the reading of the acts and sentencing.

The facts of the matter are that during the explosive eruption of La Soufriere, the church was used as a shelter, housing a Georgetown family.

On May 26, the family left the church building and went back to their home in Georgetown.

Ron Carter, who is in charge of the church, secured the building and went home.

On June 2, about 7:10 a.m., Carter went back to the church building to make checks and found that everything was in order.

On June 5, about 8:30 a.m., Carter again went to the church building to make checks and noticed that items were missing.

The matter was reported to the police, who visited the scene and launched an investigation.

During their investigations, the police found out that a white truck, TA8, was seen going to the church compound and leaving with some items.

Richard volunteered a statement admitting to the offence of burglary and theft of the items from the church.

He told the police that he had sold the black office chair, the plastic table and the refrigerator.

Richards apologised to the court for his action.

In his comments on sentencing, prosecutor Police Sergeant Renrick Cato likened Richards to someone biting the hand that feeds them.

He told the court that based on the public interest nature of the matter and the breach of trust; the court must send a strong message that those types of offences would not be tolerated in St. Vincent and the Grenadines.