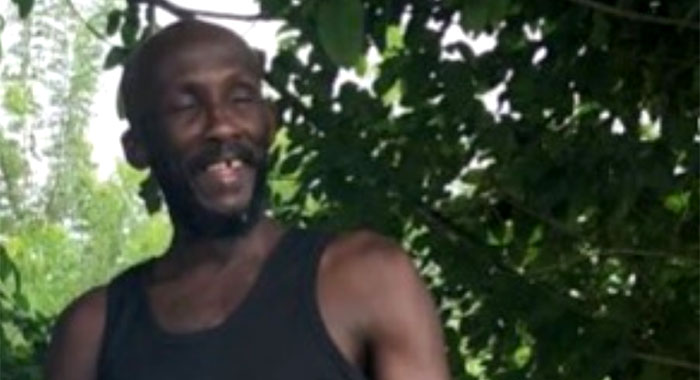 A Georgetown man became the 22nd homicide victim and 21st murder victim in St. Vincent and the Grenadines, on Wednesday night, police said.

Police are investigating the death of Alwin Franklyn, a 53-year-old Dickson resident.

About 10:10 p.m. on Wednesday, police at the Georgetown Police Station were alerted to a chopping incident in Dickson.

On arrival at the scene, police found Franklyn unresponsive with multiple chop wounds.

The district medical officer pronounced him dead at the scene.

A post mortem examination is expected to be conducted on the body to ascertain the cause of death.

iWitness News understands that Franklyn was chopped during an altercation with a relative.

“All information will be treated confidentially,” police said.