Dumb and Dumber. Not the movie 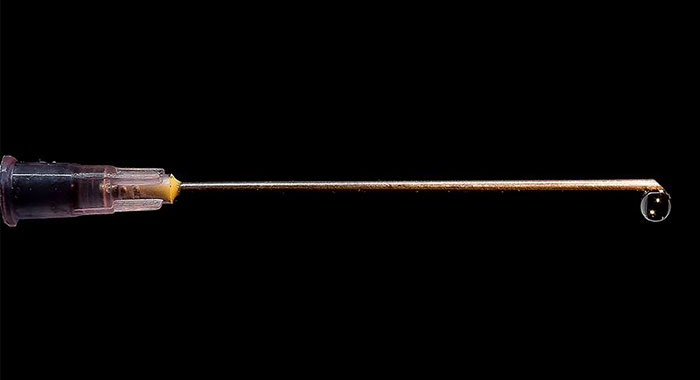 I had just finished writing a piece about dumber people when I heard the news that dumb people in a fit of dumbness had muscled in to lay waste on the dumber people plans for a thing. Regretfully, dumb looks like they are wining. But I am not sure.

All my hard work on writing the piece was for nought. I scrapped the piece because it was no longer relevant. Then I re-arranged it, so let me keep going.

Globally, that includes St. Vincent, anti-maskers are resisting wearing masks … during a global pandemic. Anti-vaxxers refusing to get vaccinated and dying from COVID. People waiting for the pandemic to be over while it goes permanent.

To become a member of that club of retards, our dumb frontline workers and the nurses who refuse to accept the now proven and accepted science of the success of the COVID-19 vaccines, they plan to show off their ignorance like a badge for everyone to see with a protest in Kingstown. They claim that the vaccine impinges their rights and freedoms. As if basic public precaution is the enemy of “freedom”. And just as dumb, the backwards-marching leaders, the avatars of dystopia, are all for it. They have organised to parade dumbness as enlightenment. That is another chapter yet. A fight within a fight. The leaders of the opposition and unions are not the dumb and dumber I am talking about. They are equal dumber; I am coming dumb lower down.

Sir James Mitchel thinks that people who refuse to take the vaccine have “a selfish attitude”. Well, I am going to be less polite. Wait, I have already been. I think. But so far only a little bit.

I say it is antisocial, callous, and misguided. I will throw in dangerous, too. Dangerous to sane Vincentians. Psst, and to themselves. We are an aggregate of people living together so we would be in a spot of bother if we all claim individual rights and freedoms. So, then, I too have rights and freedoms. So does my neighbour. And my neighbour’ s neighbour’ s neighbour. And … I do not want the unvaccinated around me. It is my right. I consider them a threat to my health and well-being. What now? A free-for-all? That is what they want, isn’t it?

A society should never be at the mercy of people that insular and self-serving. If they do not want to be vaccinated, fine, but they should be locked in their houses for the sake of public safety. If they do not want to take the vaccine, it does not mean they should not take the vaccine. It means that we, all of us, are going to need to. Probably forever. This is what happens when people are too stupid to know that they don’t have enough common sense.

The mule-headed antisocial steadfast reject scientific data, but if they get infected where do you think they are running? To science. To the doctors and nurses at the hospital that they rejected. And they scream for oxygen, too. And who exactly foots the tab for antivaxxers idiocy? The vaxxers, that’s who. Patients with illnesses other than COVID-19 are tossed out of hospital beds because they do not infect others with their disease and do not have to be isolated. So out they go. The sick antivaxxers rob us of vital human and material resources.

That is what and who the opposition and unions plan to use their menacing parades to promote. What I find most fascinating about this is that they are saying that the Public Health Act has been changed to mandate vaccines. The writers of the act say, not so. It cannot be that complicated. It is one thing to clutch at straws, but it is a bit much whey you bring your own straw.

So? The parade? Where and when? For that one, dumber enters the fray. The police have played their hand and kiboshed the plans for the parade. The police believe that they are on top of the situation and have solved the problem.

Are they? And have they? Right or wrong, legal or not legal, within their boundaries or outside of them, is the kiboshing a good thing? Is that going to fix anything? The way I see it, it is not, and it gives me the latitude to call their decision “dumb”. For fixing to go on somebody has to take the role of the adult.  Fat chance, that. Let me back up a bit. Surely, the police have leeway in deciding to allow, or not to. It is not written in stone, you know.

The police admitted that they were too accommodating with the first parade. They cannot make up for that bad call by taking a draconian stand now. It does not work that way and it is how totalitarian happens.

Just one more thing, and this to a narrower audience. “Robust and determined” means different things at distinct levels of intelligence, Dr Friday. But to all and sundry, it is fraught with peril when it meets heard mentality. Ralph’s head can attest to the that. And keep that in mind for the next bit.

In the minds of Friday’s rock-throwing, pyromaniac rabble — criminal acts both — “robust and determined” has rabble-rousing undertones. In the light of what transpired in the last parade, you do not use that sort of language to that sort of crowd. They are going to hear it and take it as a soft permission — in-waiting. Especially if things get heated as they have a way of doing. Then, right after he uttered those fighting words, wham! a light must’ve gone on and he remembered his new BFF head and copious red blood, not to mention the fire bunning. So, he tried for a swift mitigating pull back with the whishy-washy caveat, “peaceful and lawful”. Ay, but it means sweet little to the likes of his mob. He could as well have said, “Ησυχα και Ειρηνικά,” because it is Greek to them.