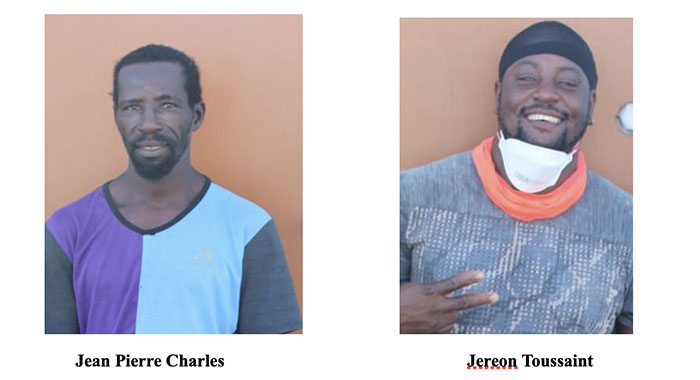 “According to a firsthand report, the SVGCGS received a distress call via Police Control at 1510hrs stating that Fishing Vessel ‘Forward’ with two St. Lucia nationals onboard encountered an engine problem and are drifting approximately 5 nautical miles off Georgetown. The Coast Guard vessel was deployed at 1525hrs to conduct searches and the vessel was rescued at 1625hrs,” the SVG Coast Guard said in a statement.

“According to the occupants of the fishing vessel, they left St. Lucia at 0530hrs on a fishing expedition and subsequently encountered an engine problem at 1420hrs. Emergency number 999 was dialled and they received a response from Police Control, St. Vincent and the Grenadines which resulted in the SVGCGS being deployed. The vessel and men were taken safely to Coast Guard Base, Calliaqua,” the statement said.