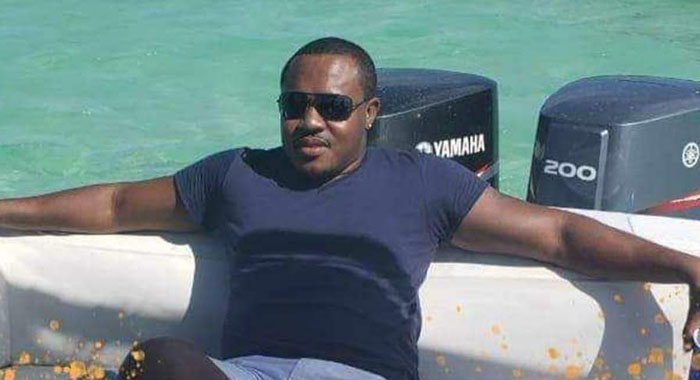 A Georgetown man died after a car in which he was driving crashed into a retaining wall in Colonarie on Tuesday night.

Police said, on Wednesday, that the dead man is Damion Pompey, a 37-year-old manager.

“According to investigations, about 8 p.m. on 21.09.2021, motor vehicle (M/V) PX750, a black Nissan Tiida, driven by the deceased was travelling along the Colonarie Public Road heading towards Georgetown when he allegedly lost control of the vehicle and ran into a retaining wall. He was transported to the Modern Medical Complex at Georgetown where he was later pronounced dead,” police said in a statement, on Wednesday.

Investigations into the incident are ongoing, police said.