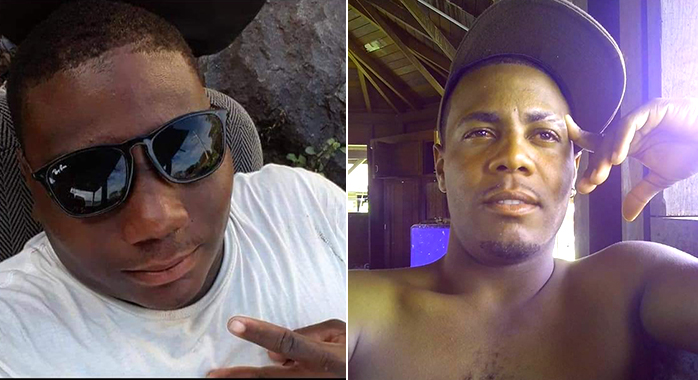 Two Bequia fishermen who went missing at sea on Thursday, amidst low visibility, were rescued two days later and taken to their intended destination.

The fishermen, Alistair Kydd and Kanine Michael, set off from the northern Grenadine island around 11 a.m. on board the speed boat Way Maker.

The men departed the island about one hour before the local Met Service issued a regular weather bulletin in which the marine advisory was for caution as a result of reduced visibility due to Saharan dust haze.

“… they are in good spirits, good health and thankful for the assistance that was rendered to them and the prayers of so many people,” Leader of the Opposition Godwin Friday, who is also MP for the northern Grenadines, where Bequia is located, said on radio on Monday.

Friday said that word came Saturday afternoon that the men were resumed by a passing tanker, which took them to St. Lucia.

He said he was told that a great cheer went up in Paget Farm, the men’s home village, when the news was confirmed that the men had been found alive.

“It is always painful for the family members, especially the mothers, because you are always wondering. We felt in our hearts that they were safe because it was a big boat. It was well provisioned. They had water, apparently, and they were carrying fish and seafood so they had lots of meat if they needed to use that. So the only risk was if it had swamped,” the opposition leader said on his weekly programme on NICE Radio.

Friday said that the brother of one of the fishermen had told him that he was confident that the men were okay and would be found.

“And he was right. A few hours later, they called and said that they had found them. So thank God for that. And the family is so relieved.”

The opposition leader said he had met the 96-year-old grandmother of one of the young men on Sunday, the day of her brother’s funeral.

“She was so relieved, so elated that even though she was burying her brother that at least her grandson was found and was safe.”

Friday said that the men were awaiting their COVID-19 PCR test results in St. Lucia, and, hopefully, would return to St. Vincent on Tuesday.

“So let’s wish them a safe passage back here as well,” he said.