A cap releasing fresh hope for the season 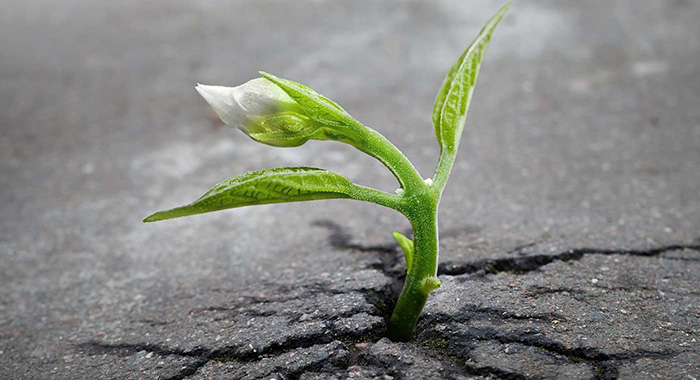 Clichéd expressions such as “tis the season for giving” or “giving is what the spirit of the season is all about”, are often mouthed around this time of the year. Though often void of sincerity, they remind persons to take a step back from the transactional and self-indulgent holiday that is the Christmas season.

However, perhaps as often as a lunar eclipse, there are moments when individuals display such random acts of kindness that these phrases no longer ring hollow. These gestures of compassion are in most cases unexpected, and on occasion, come at a point when one’s faith in humanity is desperately in need of a refresher.

This was certainly my experience on Dec. 15, when a feel-good event that is worthy of sharing occurred. I choose to tell it  so that others can appreciate what I would liken to a rose standing out in the midst of dry, arid and burnt-out portion of desert land.

I had only entered Cash Money Auto on a whim, in the hope that they might be able to locate and sell me a gas tank cap to replace the defective one the gas station attendant had exchanged for mine. I wasn’t expecting to even be lucky enough to find one. After all I had tried all the gas stations and most of the parts places and the likelihood of getting one was diminishing.

A bit exhausted and somewhat peeved at my misfortune I once more explained my predicament and the possible way it could have occurred to the willing attendant. He soon returned with two covers that could both fit. He called across to the cashier to collect $46 for the gas cap, but someone else called across loudly, “That’s okay. She’s not to pay!” I didn’t think that remark had anything to do with me and proceeded on to the cashier. Then two more voices called out to me telling me that the cap was being given to me free from the store. I stuttered a bit and asked why. They were just giving it to me. I finally thanked them all profusely, and left.

What is ironical in all this is that the company carries a name that twice stresses the medium in which they conduct their transactions. Yet here they were participating in a genuine form of altruism. I had not asked for help. They did not know me neither did they expect something in return for what they were doing.  They will not even recognise my name because I didn’t need to share it.

That experience made my day. I had been totally unprepared for the windfall when it came, but my grin of happiness spreading all the way back to my ears told how much I relished the moment. It couldn’t have come at a better time, as within my own personal and private spaces, I was struggling to come to grips with man’s inhumanity to man. At Cash Money Auto, the fate of humanity no longer seemed hopeless, because a corporate entity was showing itself to have a heart that could be moved to perform disinterested acts of benevolence.

One reply on “A cap releasing fresh hope for the season”