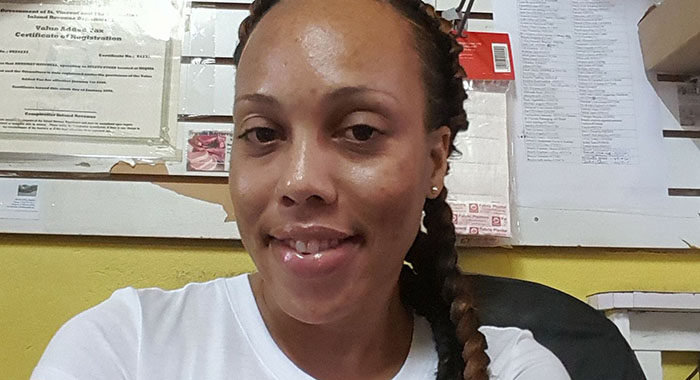 Police said today (Friday) that they have in custody “the assailant” in the shooting and robbery of a woman in Bequia last night.

The Police Public Relations Department said that police have launched an investigation into  “a reported robbery” that left Kathel Ollivierre, a 41-year-old sales clerk, warded at the  Milton Cato Memorial Hospital “in a reportedly stable condition” nursing two gunshot wounds to her right shoulder.

Police cited reports as saying that at about 8:30 p.m. Thursday, on Bequia, Ollivierre, who works with Select Foods Grocery, in Port Elizabeth, Bequia, “was on her way to make a night deposit at the bank when she was accosted by some unknown person(s) demanding money.

“She was reportedly shot twice to her right shoulder during the ordeal. She was taken to the Port Elizabeth Hospital for medical attention and later transferred to the Milton Cato Memorial Hospital via the SVG Coast Guard Service. The assailant is currently in police custody assisting with the investigations.”

“All information received would be treated confidentially. Investigations into the matter are ongoing,” police said.