One dead, one hospitalised after stabbing in Diamond 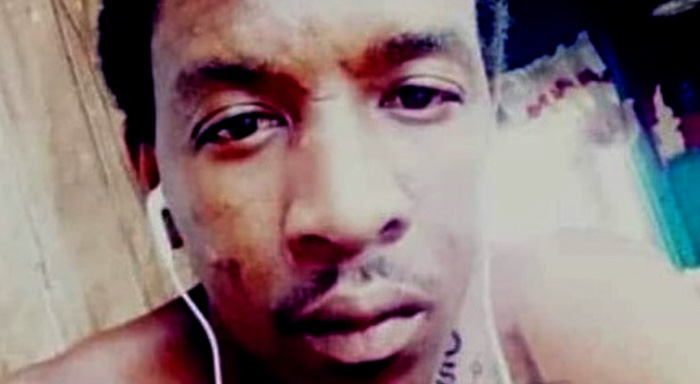 Police have launched an investigation into a stabbing incident in Diamond last Saturday that left one man dead and another warded at the Milton Cato Memorial Hospital with multiple stab wounds.

It is the second such incident in St. Vincent this year to result in a homicide.

On Monday, the Police Public Relations and Complaints Department cited reports as saying that on Saturday, about midday, the deceased, Kevin George, a 27-year-old labourer, of Diamond, and the accused, who police did not identify, allegedly had a disagreement resulting in an argument.

“As a consequence, an altercation arose between both men which resulted in the deceased and the accused receiving injuries to their body.

“Both men were subsequently taken to the Stubbs Polyclinic for medical assistance. However, the deceased succumbed to his injuries and the accused is currently a patient at the Milton Cato Memorial Hospital in a reportedly stable condition,” police said.

On Jan. 1, St. Vincent and the Grenadines recorded its first homicide of the year when Joseph Michael McKie died after a stabbing incident at Richland Park.

Teno Peters has been charged with murder in connection with McKie’s death and is awaiting the commencement of a preliminary inquiry.