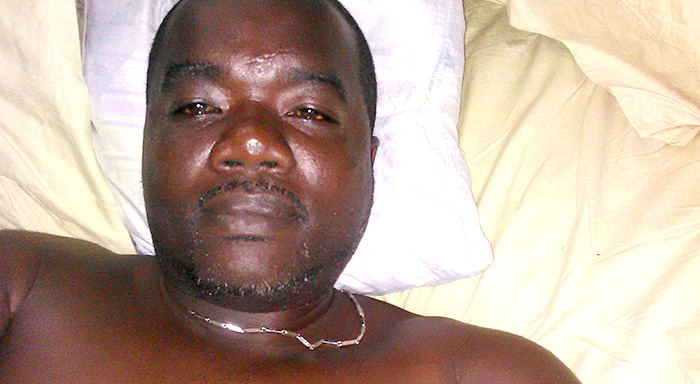 Police have identified as Sigmond Sharpe, 49, of Calliaqua/Chateaubelair the man who died in a vehicular accident in Cumberland on Friday.

On Monday, police said that they have launched an investigation into the fatal accident, which resulted in injuries to two other people.

About 6:05 p.m. Friday, motor vehicle RY-737 a Red Suzuki SX4, owned by Hannah Hamilton of Queens Drive and driven by Sharpe, was travelling along the Cumberland Public Road when the driver allegedly lost control of the vehicle and it ran off the road, police said.

Sharpe sustained injuries to the head and was pronounced dead at the scene by the district medical officer.

They were both treated and discharged.

Investigation into the incident is ongoing, police said.