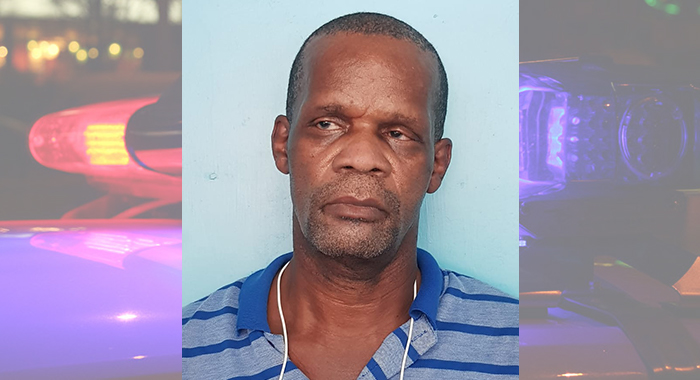 Carlton Richardson has been detained as part of a police investigation.

Police have detained a Fair Hall man as part of investigations into reports of Vincentian women “being recruited as babysitters and housekeepers, then are allegedly subjected to exploitation and possibly human trafficking”.

In a press statement, on Sunday, police said that Carlton Richardson, a male attendant at the Milton Cato Memorial Hospital, was detained on Saturday in the north western police district.

Richardson was detained after a female reported to the police, on Saturday, that a male approached her and told her that he was seeking to recruit young ladies to work as babysitters and housekeepers for a “white woman” in the Grenadines.

iWitness News understands that Richardson was taken into custody as part of a wider police investigation into reports that a man, believed to be posing as a woman over the telephone, have been offering jobs to women.

The man would then meet with the women in person telling them that the woman who contacted them via telephone is busy and and had sent him to represent her.

He would then question the women, inquiring, among other things about their favourite drink and their sexuality.

“All information received will be treated confidentially,” police said.

Richardson was detained days after Prime Minster Ralph Gonsalves warned Vincentians against travelling to England to work illegally as babysitters.

The prime minister said that such people can be exploited and become victims of human trafficking.

Since then, a number of women have told iWitness News that they were exploited after taking up such jobs in England.

Meanwhile, the statement said that the Anti-trafficking in Persons Unit (ATIPU) advises the general public to be aware of persons offering lucrative jobs (locally and overseas), and warns that before accepting any job offers, ensure that it is genuine.

These are some steps persons/citizens can take to verify that the job is authentic and that the potential employer(s) are not scammers, human traffickers or part of a criminal network.