Lowmans man dies after being struck by vehicle 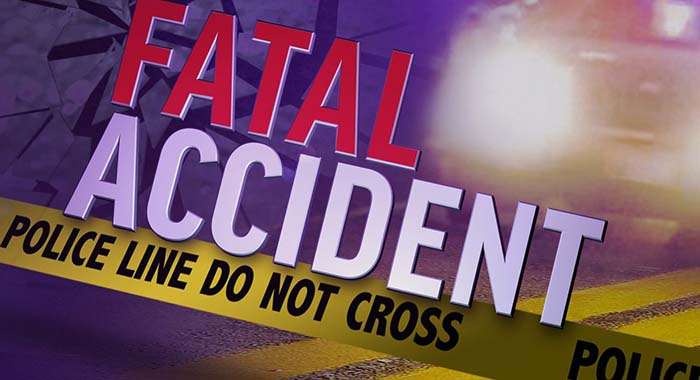 St. Vincent and the Grenadines recorded a road fatality on Sunday, in Arnos Vale.

Joseph reportedly struck Christopher Roberts who was allegedly crossing the street from D-Spot Bar towards the Trotmans building.

Roberts received serious injuries about his body and was transported to the Milton Cato Memorial Hospital via an ambulance for medical attention.

He later succumbed to his injuries.

3 replies on “Lowmans man dies after being struck by vehicle”