Producer puts asides beats to focus on his artistry 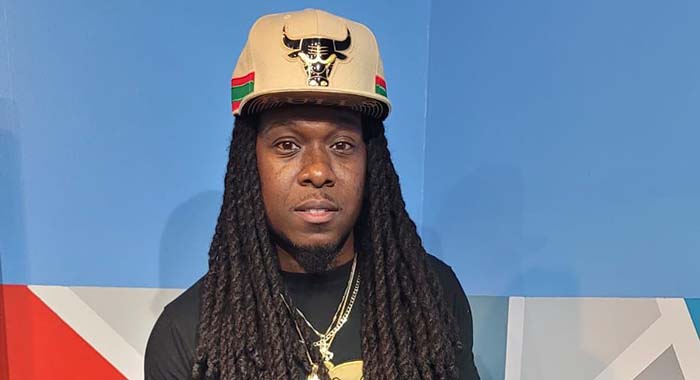 With the first Vincy Mas seen since 2019 around the corner, Shem “Stamina Smurf” Thomas has debuted his first single “Feeling You”.

The Brooklyn-based Vincentian is known for his production skills on hit songs such as “Gorg My Rum”, which went on to win the party monarch in Crop Over 2014. He said recently that his producing will have to take the back seat this season as he focuses on making himself known as an artist.

“Feeling You” comes after a highly anticipated return to the music scene and fans and supporters of the artiste took to social media to express their satisfaction with one of this season’s earliest releases.

“From a non-professional point of view, the single lacks nothing. In terms of composition the song has managed to appreciate storytelling and delivered it in a sweet and addicting manner,” one user commented.

The success of the single serves as evidence that Thomas can and will dominate regardless of the carnival hiatus and speaks to the versatile range of the artiste/producer.

Thomas is on track to become a leading force in the world of music both regionally and internationally.