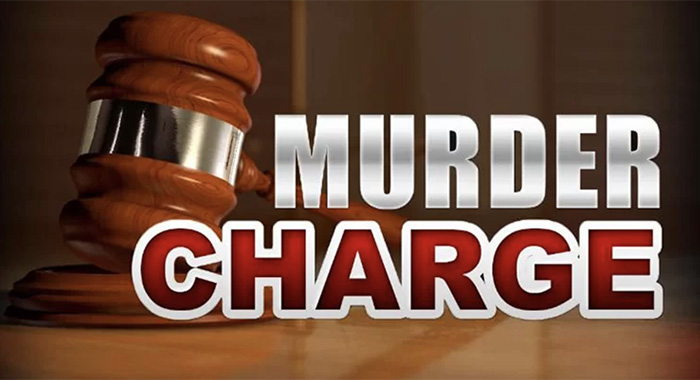 Police have upgraded to murder the manslaughter charge brought against a Diamond resident in January.

On Tuesday, police arrested and charged Lesroy Stapleton, a 22-year-old labourer, of Diamond with the offence of murder.

He joins Tearon James, a 24-year-old labourer, also of Diamond, who was also charged with murder in January in connection with the same incident.

On Jan. 31, Stapleton was charged with manslaughter and is on remand at Her Majesty’s Prison awaiting a preliminary inquiry.

Police said that according to their investigations, Stapleton allegedly caused the death of Kevin George, a 23-year-old labourer, of Diamond, by stabbing him about his body with a knife about 11:45 a.m. on Jan. 29, in Diamond.

One reply on “Charge against Diamond man upgraded to murder ”