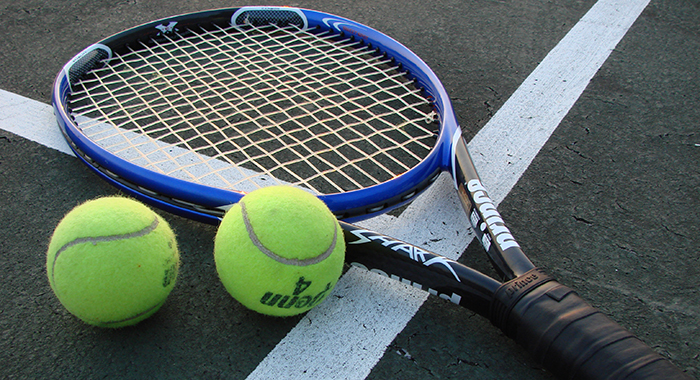 Five members of the local tennis fraternity have written to the in St. Vincent and the Grenadines Tennis Association (SVGTA), presenting a motion of no confidence in the current executive.

The five people — Corey Huggins, Peter Nanton, Ronald Veira, Anthony McKenzie, and Grant Connell — are requesting an extraordinary meeting of the association, which Brian Nash has headed since 2016.

In a June 10 letter, a copy of which was obtained by iWitness News, the five signatories said that the extraordinary meeting would discuss the disclosure of any changes made to the last constitution of the association.

It will also discuss a notice of no confidence in the present association “in light of its present dormant state”.

The signatories are also calling for presentation of the financial statements to the association for the year 2021 and election of the management committee of the existing association.

iWitness News was reliably informed that the SVGTA constitution says:

“An extraordinary general meeting of the Association may be called at any time at the discretion of the Executive Committee, and shall also be summoned by the General Secretary within two (2) weeks after the receipt by him on the requisition in writing to the effect, given five (5) or more Affiliated Members or Individual Members, providing such requisition shall state the business for which the meeting is to be called, and it shall also be understood and agreed, that only such business shall be discussed at any extraordinary general meeting is summoned.”