Prostitution in SVG: What is the truth? 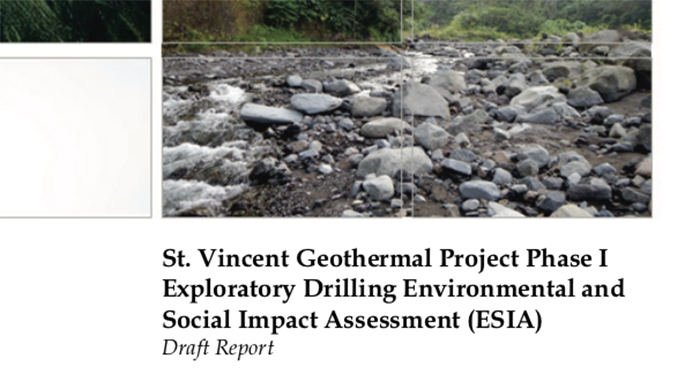 Recently, MP Leacock ignited a conversation on the issue of prostitution. Prime Minister Gonsalves later responded, when asked, and among other comments, stated, “It is just plain wrong.” Some have even asked for Leacock to apologise.

But what is the truth when it comes to prostitution in SVG? Is it one of those unbearable truths that few want to admit, or is it just plainly not true?

The geothermal project –which abruptly came to an end not long before increased volcanic activity was observed at La Soufriere — had as part of the project planning and preparation a 370-page social impact assessment report that is dated April 2016. This report is currently available on the government’s website and on the Caribbean Development Bank’s website, and possibly elsewhere.

In this 370-page document, “prostitution” is mentioned 11 times. Below, are two instances of those mentions.

“During informal interviews of the February 2016 site visit, police officers claim that prostitution is not a concern in these census districts, although local health officials assess it is more common than acknowledged.”

“An increase in prostitution around Project sites and accommodations where foreigners are residing for extended periods is common on construction projects. While local police did not express a concern (citing that most prostitution occurs in Kingstown), local health officials did indicate that sex workers would likely see the Project as an increased opportunity for income. This could result in an increase in communicable disease rates amongst both foreign and local populations.”

So, we ask again: what is the truth when it comes to prostitution? Is it that it was true in 2016, when this report was published, but now no longer true in 2022? Has the government acknowledged it as the truth, having published this report on its website?

3 replies on “Prostitution in SVG: What is the truth?”