U. Island man shot during altercation over broken windshield 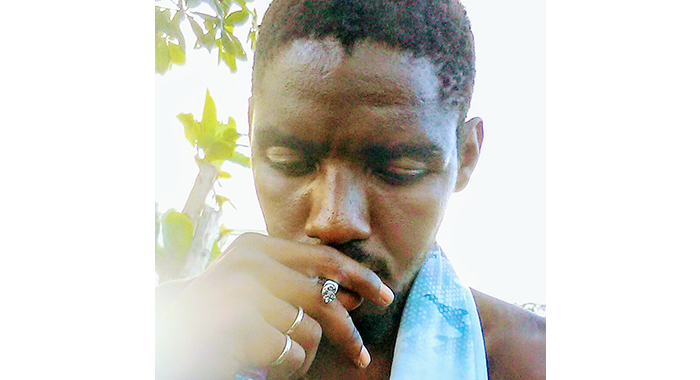 A Union Island man is in stable condition in hospital in Kingstown after being shot in the Southern Grenadine island on Sunday.

iWitness News was reliably informed that  Anthony Franklyn, 30, of Clifton, Union Island, received a gunshot wound to the right side of his back.

Franklyn was reportedly shot during an alternation with another man, allegedly over a broken vehicle windshield.

The alleged assailant was taken into custody.

Sources said that the alleged shooter is believed to have thrown the firearm into the sea, but it is not clear whether it has been retrieved.