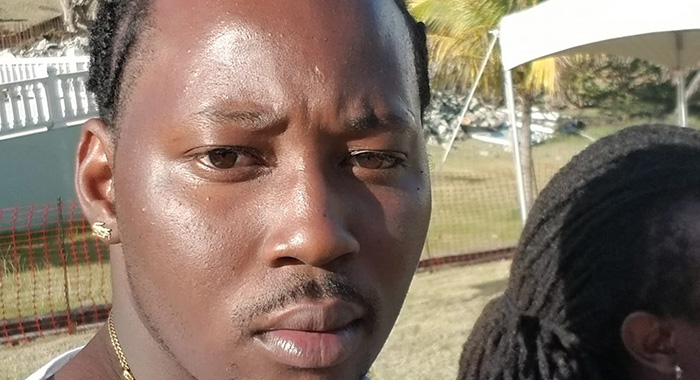 The St. Vincent and the Grenadines Football Federation (SVGFF) says it is deeply saddened by the shooting incident in Redemption Sharpes, on Saturday, which led to the death of two men, including  Manager of Sharpes FC, Lorenzo “Scene’ DeShong.

Deshong, 30, and Jerry Phillips, 27, were murdered when masked gunmen opened fire on a group of men congregating outside a liquor and provision shop.

As the men were at the shop, a white jeep, registration number unknown, drove by and stopped in front of the business place.

Approximately four men dressed in black with their faces covered with masks, exited the vehicle and fired gunshots at the group,” police said in a release.

Phillips had a long history of criminal charges and convictions, leading people to speculate that he was the target of the shooting, and DeShong killed innocently.

The SVGFF said that DeShong  took over management of Sharpes FC in 2020 after injury left him unable to participate with the club as a player.

“The SVGFF fraternity extends heartfelt condolences to the family, friends, his club and teammates of Lornezo at this most difficult time,” the federation said in a statement.

“The SVGFF also takes this opportunity to express our abhorrence to all acts of violence in our society,” the statement added.

2 replies on “Weekend murders rob Sharpes FC of its manager ”