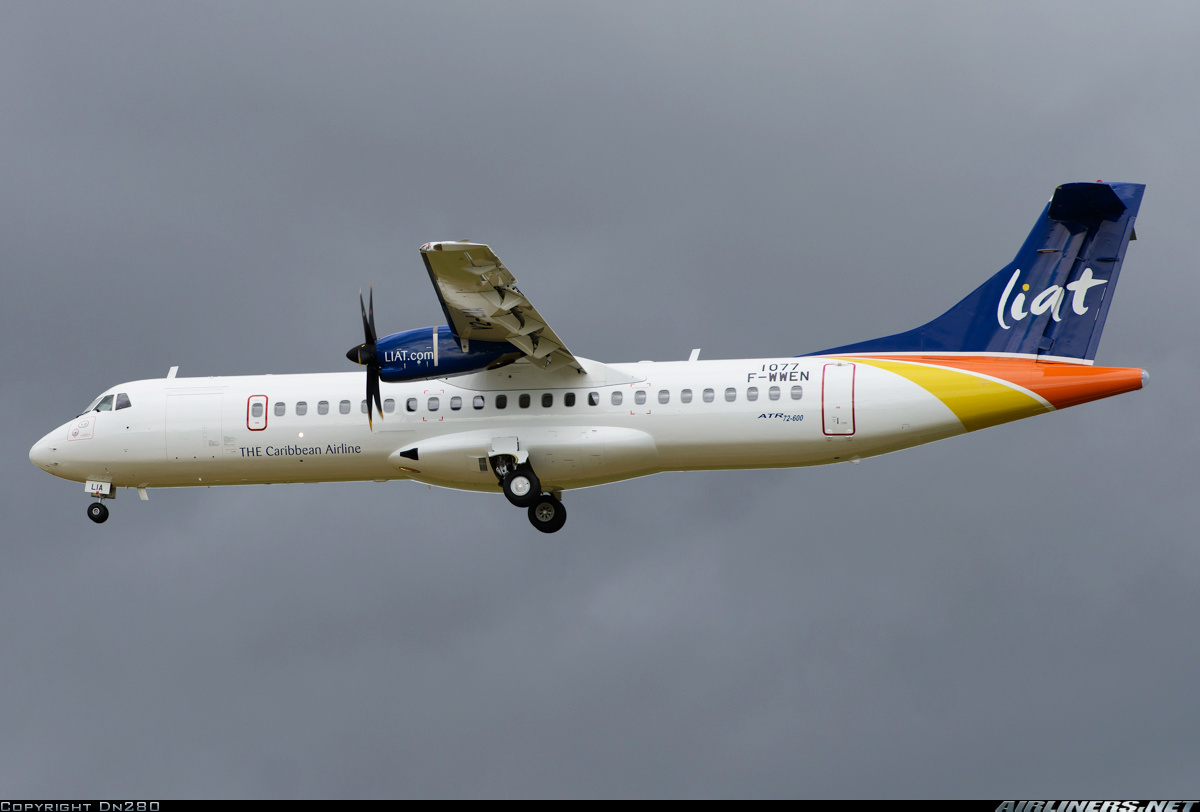 The first of LIAT’s ATR 72-600 aircrafts is expected to arrive in the region early in June. (Internet photo)

KINGSTOWN, St. Vincent, May 31, IWN – Regional airline LIAT is expected to take control today of the first of the ATR 72-600 aircrafts that will replace its aging Dash-8 fleet.

Chief Executive Officer of LIAT, Ian Brunton, told I-Witness News that the new aircraft is slated to arrive in the region early next month.

“The aircraft are not in our possession as yet. We don’t take possession of the aircrafts until Friday, [May] the 31st. So, we can’t really say anything about the aircraft, they are not ours,” he told I-Witness News at a meeting here of CARICOM’s Council on Trade and Economic Development (COTED).