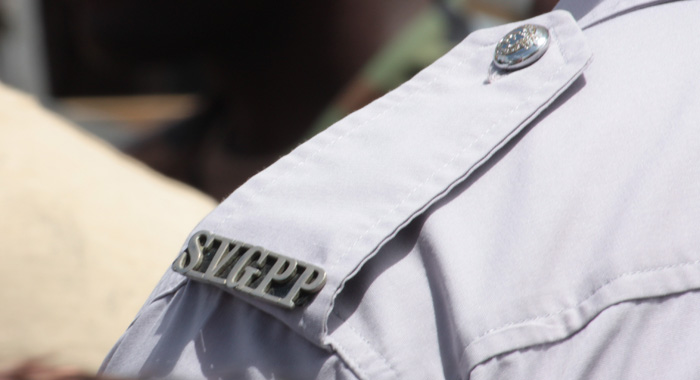 Five Port Police officers have filed an injunction against the Port Authority in connection with a move to make them redundant. (IWN photo)

The matter is scheduled to come before the court on Tuesday.

The Port Police officers are asking the court to restrain the Port Authority or its agents from bringing into effect the redundancies of any port workers on July 31 until the conclusion of all disputes involving the claimants’ redundancies before the Labour Commissioner, Hearing Officer, and Appeal Board.

Further, the Labour Commissioner had previously ruled that Port Police were entitled to three years’ increments.

The PSU is not a party to the injunction.

The injunction is the latest development in the move by the Government to disband the Port Police in the wake of a one-day sickout earlier this year.

The five workers are claiming, among other things, that the redundancy held pursuant to notice given to the PSU by way of letter dated May 24, 2013 is in contravention of the provision of the Protection of Employment Act.

According to the claim form, on June 24, 2013, the PSU received a letter dated May 24, 2013 from the Port Authority in which the Port Authority “purports that it had protracted and unsuccessful negotiations and consultation with union representatives”.

The claimants are arguing loss of monthly salaries of EC$2,198, EC$1.542, EC$1,512, EC$1,854, and EC$1,516, respectively. They are also claiming loss of benefit of the PSU being able to negotiate and make representations on their behalf to their employers.

They are also claiming that the Port Authority acted without due regard to fairness, due process and the principles of natural justice.