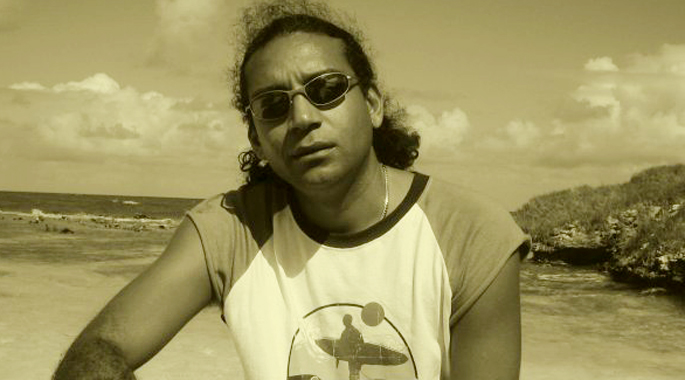 The New York Police Department (NYPD) told I-Witness News on Monday that Marks was scheduled to appear at the Kings County Court.

Marks is a former senator under the ruling Unity Labour Party.

He is the second prominent Vincentian to be arrested in New York in the past 18 months.

An NYPD office arrested Camillo Gonsalves, this country’s ambassador to the United Nations, outside his office building in March 2012.

The government says it is still seeking redress over that incident.