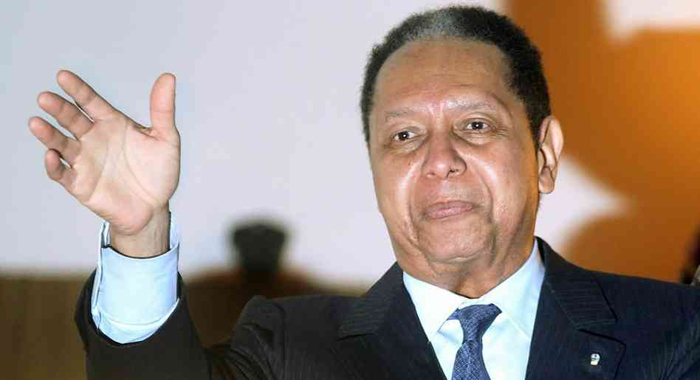 The United Nations human rights office on hailed the decision by a Haitian court to open new investigations into former President Jean-Claude “Baby Doc” Duvalier for crimes against humanity, saying that the move will help ensure accountability for past abuses.

Serious human rights violations, including torture, rape, and extrajudicial killings have been extensively documented by Haitian and international human rights groups to have occurred while Mr. Duvalier – known as “Baby Doc” – was in power from 1971 to 1986.

Last week, the Court of Appeals in the capital, Port-au-Prince, reversed a January 2012 decision that stated that the former leader could not be charged with crimes against humanity during his reign because the time for the prosecution of those offences had elapsed.

“The decision by the Court of Appeals in Haiti on Feb. 20 in favour of opening new investigations into former President Jean-Claude Duvalier for crimes against humanity is a landmark step for Haitian justice in combating impunity,” said Ravina Shamdasani, spokesperson for the Office of the UN High Commissioner for Human Rights (OHCHR).

Speaking to reporters in Geneva, Shamdasani said the three-judge panel stated, among other things, that the acts allegedly committed by Duvalier qualified as crimes against humanity and did not fall under the statute of limitations.

The judges found that there was significant evidence of Duvalier’s criminal responsibility in his capacity as head of State as he did not take the necessary measures to prevent or punish the alleged crimes, she added.

The court appointed one of its own members to act as investigating judge who will interview witnesses, including persons associated with Duvalier, who made a surprise return to Haiti in January 2011 after 25 years of exile in France.