Action Bequia invites US specialist to talk about combatting chikungunya 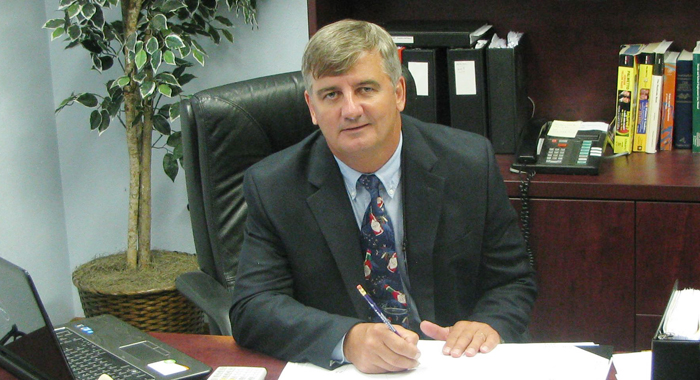 The UN’s World Health Day is celebrated each year on the April 7.   The Slogan for 2014 is “Small Bite, Big Threat”, and refers to insect-borne diseases, predominately those transmitted by mosquitoes.

This is a very important theme for the Caribbean, highlighted by the dramatic increase in dengue cases over the last few years.

Another mosquito-borne disease, chikungunya, was first reported in the islands late in 2013 and by March 2014 thousands of cases had been reported. Chikungunya was considered an explosive epidemic but limited to Africa, Asia and the Indian subcontinent so news of its arrival in the western hemisphere on certain Caribbean islands caused worldwide publicity. This resulted in tourist search website traffic on affected islands to decrease year on year by as much as 75 per cent. While no cases of chikungunya have yet been identified in SVG, the disease is spread by the same mosquito species responsible for dengue, a species common in discarded water-holding containers around peoples’ homes.

The strong message coming from the World Health Day sponsors (WHO and PAHO) is that everyone living in vulnerable areas should become part of the effort to reduce the threat.

Action Bequia, in collaboration with the SVG Ministry of Health, Wellness and the Environment and the Directorate of Grenadine Affairs has decided to make organizing that community effort one of its lead programs for 2014/2015.

“We have invited Mark Latham, an entomologist and Director of the Manatee County Mosquito Control District (Florida) to visit SVG to advise on the most effective actions we should take,” said David Harper, who is leading this Action Bequia effort.

“Mr. Latham, a specialist of world repute, will meet with the officials of the Ministry of Health Wellness and the Environment on World Health Day.  He will spend five days investigating the types of mosquitoes and their breeding habitats.  He will then present his findings.”

Action Bequia is a community organisation focused on initiatives that will increase the numbers of visitors and improve the living standards of all residents.