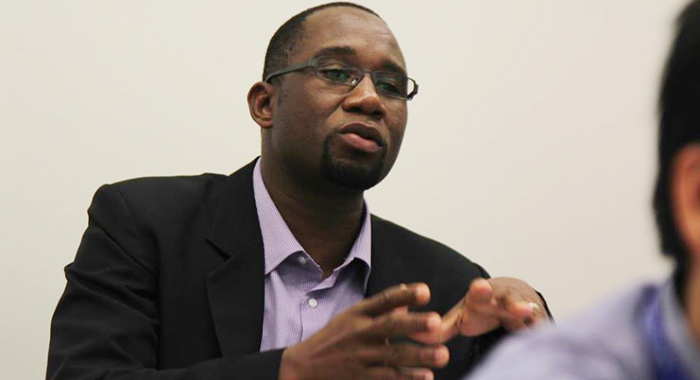 Vincentian journalist Kenton X. Chance will be among an international press group participating in a programme on eco-living in the Republic of China (Taiwan) next week.

The programme runs from May 12 to 18 and will also bring together media professionals from the St. Kitss and Nevis, Japan, several Southeast Asian countries, Greece, and the Republic of South Africa.

The programme begins in Taipei, the capital of Taiwan, and will also include a visit to Taichung, a city in central Taiwan. Participants will call at the National Development Council and the Environmental Protection Administration, as well as attend a luncheon hosted by Director General Manfred Peng, Department of International Information Services, and Ministry of Foreign Affairs. They will also visit an eco-school, a technology corporation, a wetland preservation area, an endemic species research institute, as well as an organic farm.

Chance is among a team of mostly graduates of Taiwan universities developing a communications strategy for the National Biodiversity campaign (“iAm Biodiversity”) in St. Vincent and the Grenadines. His work on environmental issues involves coverage of Caribbean Week of Agriculture in Georgetown, Guyana in October 2013 and coverage of the 19th session of the Conference of the Parties to the United Nations Framework Convention on Climate Change in Warsaw, Poland in November 2013.

He is executive Editor of I-Witness News, the leading news and current affairs website in SVG, and a correspondent for the Barbados-based Caribbean Media Corporation.