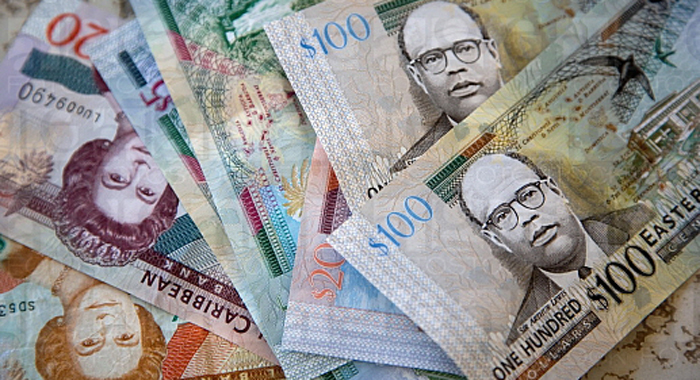 The governments of the Eastern Caribbean Currency Union (ECCU) have agreed to design action plans to ensure that debt management tools are fully and effectively utilised within the countries.

The move is part of the response to the on-going fiscal and debt challenges faced by ECCU member countries.

The Canada Eastern Caribbean Debt Management Advisory Service (CANEC-DMAS) Project would provide technical assistance for the implementation of the action plans.  The decision to support this initiative was taken when the CANEC-DMAS Project Steering Committee (PSC) met in 24 April to review the project’s results for 2013-2014 and deliberate on the Annual Work Plan and Budget for 2014-2015.

During the meeting, the PSC noted that the ECCU countries had made strides with respect to debt management and the major achievements of the CANEC-DMAS Project for the 2013/2014 financial year. The achievements included: the preparation, and in the case of Antigua and Barbuda and the Commonwealth of Dominica, the laying in Parliament of medium term debt management strategies; training in negotiation techniques for sources of finance; and enhancements in debt data quality and security.

The CANEC-DMAS Project, which is funded by the Government of Canada through the Department of Foreign Affairs, Trade and Development (DFATD), has been providing technical assistance to countries of the ECCU in debt management since November 2009.

The project was originally scheduled to end in October 2014 but has been extended to June 2017.   In light of this extension, the PSC has been reviewing its results over the past years with a view to further tailoring its activities to adjust to the on-going challenges in the ECCU countries as a result of the financial and economic crises, which have severely impacted Small Island Developing States.

According to the approved work plan and budget for 2014/2015, the assistance to be provided by the CANEC-DMAS Project includes continued support in preparation of debt management strategies; support to debt restructuring exercises; and training on debt relief analysis to assess the need for and impact of debt relief.