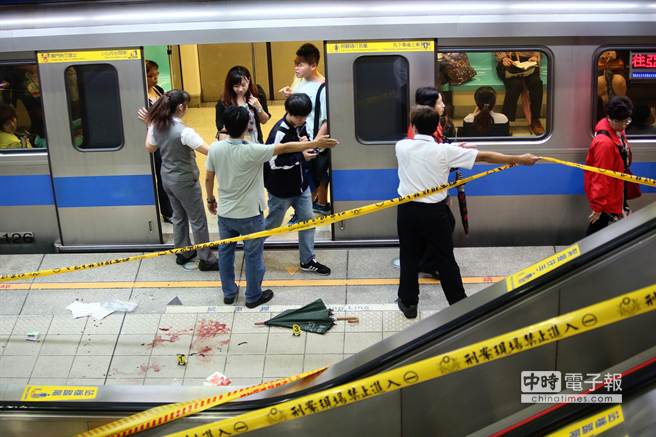 Four persons have died in a knife attack on the Taipei metro. (Photo: chinatimes.com)

The members of the Vincentian community in Taiwan were safe on Wednesday after a knife attack on the metro in capital city, Taipei, that left four persons dead and 21 injured, some critically.

State media in Taiwan have reported that police and metro staff subdued the sole suspect in the attack, a male sophomore student at a university in central Taiwan.

The attack occurred around 4:25   p.m. on the Bannan (blue) line, inside a train heading west between Longshan Temple Station in Taipei and Jiangzicui Station in New Taipei, the Central New Agency has reported.

There are about 50 Vincentians known to be living in Taiwan, including students, and professionals working in various fields.