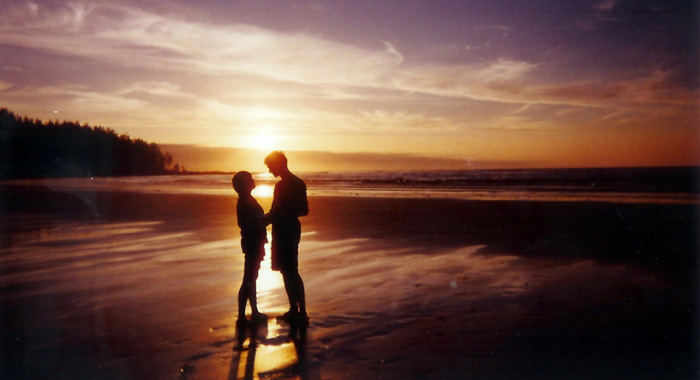 Are individuals born with an innate disposition to love or is love an acquired emotion? The emotion an individual feels for his or her mother is far different than what that individual feels for his or her spouse. That feeling we have for our spouses is referred to as “romantic love”. Hence, what is romantic love? In contemporary capitalist societies, “romantic love” plays a pivotal role. It is believed that, this emotion eases the anguish of many personal and social ills. The saying “love conquers all,” for example, makes people feel better about themselves and many wrongs around them. From a Marxist understanding, like all ruling class ideology, “love is an instrument of capitalist domination, and gives people hopes and dreams of improving their personal lives,” which does not simply cushion the effects of their oppression but justify the status quo. An essential attribute of the conflict perspective is that human beings are selfish and uncooperative. Therefore, “love” cannot exist since ‘love’ is supposedly unselfish and cooperative.

This wretched emotion is not real! Love is a distortion of reality that forms part of our false consciousness, created by the ruling class which helps to maintain their dominance. In fact, it is an illusion which eases the anguish produced by exploitation and oppression. “Love” comes from a material base- it relates to the physical and economic aspects of social life. Hence, people groom their hair, wear fake nails and lashes, and torture their bodies with uncomfortable but sexually appealing outfits in an effort to attract the opposite sex and gain love. Capitalism has made “romantic love” into a commodity; a product to buy and sell, want and own. What is a marriage worth? Everything? What is the financial cost? Huge! “IT IS A THING TO HAVE BECAUSE YOU ARE WORTH IT”. People fantasize about getting married and living happily ever after. The diamond engagement ring signifies the worth of one’s labour and not the joining of two souls in holy matrimony.

The more people invest in ‘love’, the more they lose themselves. Purchasing an expensive gift for a partner makes the individual feels completely different about you unlike buying a cheap gift. But what happens when you no longer can afford an expensive gift? “FEELINGS CHANGE”. Those who claim they are in “love” or “love” exists want to support their lovers in every way and so purchase material objects to show that emotion (whether it’s a ring, house, car or even groceries). Hoping to find love, happiness and freedom, people are forced to sell their labour to the capitalists in order to make money and purchase these materials. The money goes straight back to the capitalists and the exploitation and oppression continue.

In conclusion, romantic love is a myth. In contemporary capitalism, it is a deception which constitutes the ruling-class ideology, people’s false class consciousness and helps to maintain the system. Human beings inherent nature of being selfish and uncooperative does not permit room for this pathetic emotion. “Romantic love” disguises from all members of society the basis of exploitation and oppression upon which the capitalist dominance rests. The majority is forced to sell their labour in an effort to find love, happiness and freedom.

10 replies on “Marxist on romantic love”