Man who said he stole deodorant because he was hungry jailed 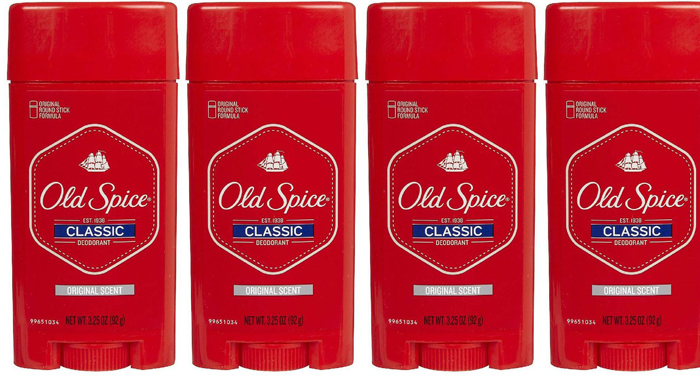 Curtis Joseph was jailed for six months after pleading guilty to stealing deodorant.

Weeks after he was released from prison having been convicted for shoplifting, Curtis Joseph is again imprisoned on another shoplifting charge.

Joseph was sentenced to six months in prison Monday when he appeared before the Kingstown Magistrate Court charged with stealing two Old Spice deodorant valued $59.70 from Super J Supermarket at Stoney Ground in Kingstown.

The court heard that on Saturday June 21, 2014, Joseph was observed entering the supermarket. A security guard who recognized him, and suspected him of having shoplifted there before, kept him under scrutiny and alerted another employee who was monitoring the Closed Circuit television system. They kept him under surveillance and saw him go to the deodorant section. He was seen taking up the two Old Spice deodorant and placing them in the waist of his pants which was closely folded-in at the foot.

Joseph was intercepted as he tried to leave the supermarket without paying for the items. The police were called in and he was arrested and charged with the crime.

The prosecution told the court that when Joseph was taken into custody and cautioned he told police he stole the Old Spice deodorant because he was hungry.

Joseph told the court he came out of prison last month.