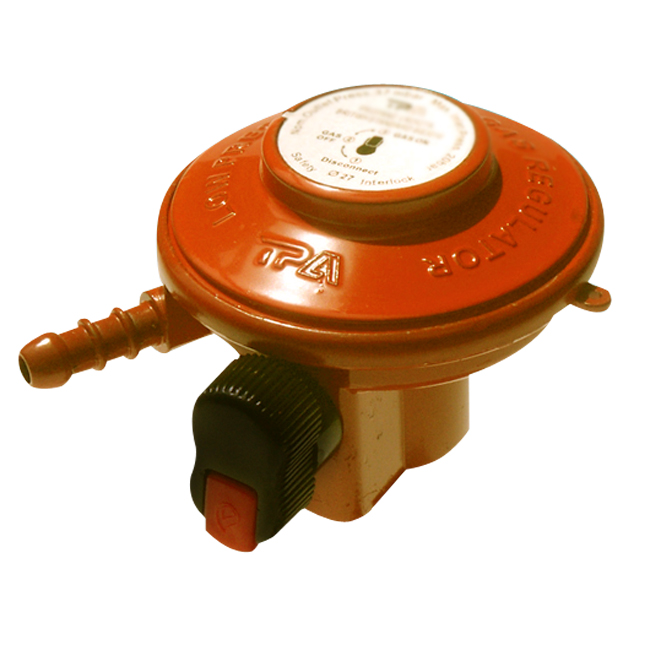 One person has so far been arrested and charged with the theft of a number of gas regulators at the PetroCaribe plant at Campden Park.

Information received indicate that the items were allegedly stolen between March and May.

On Friday, one young man, Zomaro Pompey, appeared before the Kingstown Magistrate Court on charges relating to the theft of the items.

Pompey was charged that between March 1, 2014, and May 17, 2014, knowing, or believing, six PetroCaribe gas regulators to be stolen or unlawfully obtained he assisted in their disposal to the benefit of another person.

Pompey was also charged that between March 1 and May 2, 2014, at Campden Park he stole 60 PeteroCaribe gas regulators valued $2,400, the property of the Government of St Vincent and the Grenadines. He pleaded not guilty to the charge.

The prosecutor, Corporal Gideon Black said the prosecution accepted the plea of guilty to the first charge but they were still proceeding with the theft charge. He said both offences were linked.

The corporal asked the presiding magistrate, Rechanne Browne-Matthias, to defer sentencing on the first charge until the trial on the theft charge is completed.

The prosecution did not object to bail but asked for proper surety to sign the bail bond and that the defendant be ordered to report to the police.

Pompey was released on $2,500 bail and ordered to report to the Questelles Police Station on Fridays between 6 a.m. and 6 p.m. until the matter is disposed of.

He is scheduled to reappear in court on Aug. 11 for trial.

One reply on “Gas regulators stolen from PetroCaribe plant”