‘Peeping Tom’ on bond for stealing phone from bedroom 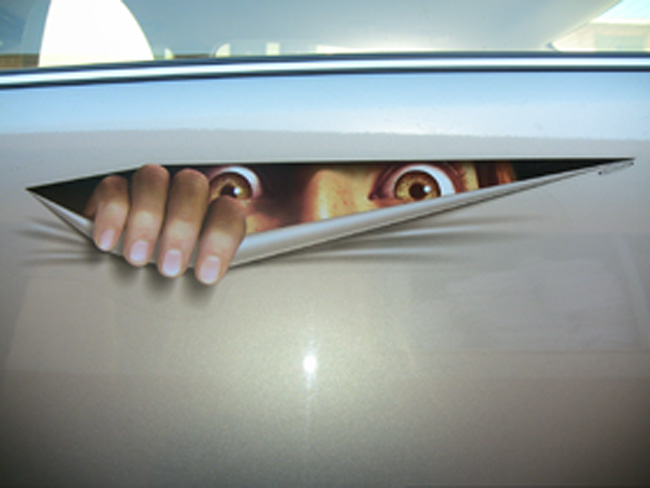 “You peeping, peeping the whole of Clare Valley? This is not the first time…. You have a bad habit and you need to cut that out or you would peep the wrong person, trust me. And you’re lucky you still have hand.”

The warning came from magistrate Rechanne Browne on Friday as she scolded Clare Valley resident Nyron Alexander who appeared before the Kingstown Magistrate Court charged with stealing a cell phone valued EC$199 form the bedroom of security guard Kenneth Brackin of the same address.

Police said that on Wednesday, around 5.45 a.m. Brackin was on his bed lying down with his cell phone near him. The window was open. While there he saw a hand stretch over him and take up the cell phone. As a result, he got up, went outside and saw Alexander running. He recognized Alexander because he knew him.

Police also said that Brackin went and complained to Alexander’s grandfather, but because of the response he received he went and reported the crime to the Questelles Police Station.

PC 590 Martin investigated the report and met Alexander at a shop around 8:45 p.m. that day. The police officer identified himself to Alexander and told him of the report. When he conducted a search on Alexander he found the cell phone in the left back pocket of his pants.

Alexander pleaded guilty to the burglary charge when he appeared before the court.

“Why you have to be peeping into people’s house?” magistrate Browne-Matthias asked, looking at his criminal conviction record. “And you’re coming here and you know that I know that, too.”

Alexander told the court he had been struck in the head some time ago and that was the reason for his behaviour. He said he was released from prison in May and that he lived under a tree in Clare Valley.

“So, where do you go when rain comes?” the magistrate asked.

Alexander said he shelters under some galvanize when it rains.

According to information received, Alexander lived in an incomplete house at Clare Valley.

Magistrate Browne-Matthias said that if he had relatives in the area and he was not living with them then it said something of his behaviour. She advised him to pull himself together and to try to find a place to live.

Alexander was placed on bond for 6 months in the sum of $1,500. If he breaches the bond, he will be required to pay the $1,500 forthwith, or spend six months in prison.