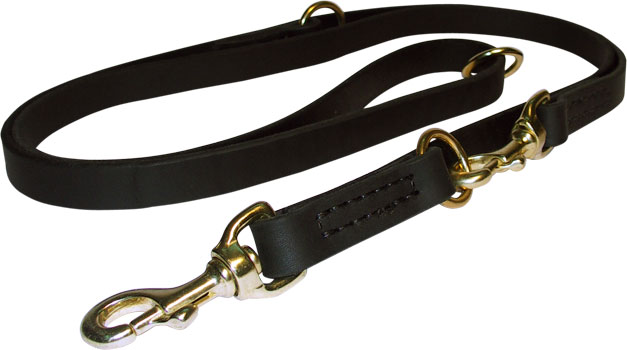 An Open Letter To Mr. Arnhim Eustace, Leader of the Opposition Party in St. Vincent and the Grenadines.

It is with great dismay that I write to you today, Sunday, July 27th, about the behaviour of one of the NDP’s chief mouthpieces, the phantom, known as Peter Binose. Peter Binose is a chronic serial coward who hides in anonymity and throw stones at Gonsalves. Many believe that Peter Binose is a ULP card-carrying member who is angry with Gonsalves for his refusal go give Peter Binose a job as an ambassador at the Brussels Embassy.

Peter Binose’s articles are omnipresent throughout cyberspace. Peter Binose has sent me several articles to publish, but I have refused because I do not condone, encourage or uphold the actions of cowards who throw stones while in the shadows. I have maintained several of these emails that were sent to me by Peter Binose. I was able to trace the IP address for the sender of the emails. That information will be forthcoming in the future if the need arises.

However, today, Peter Binose has sunk to the abyss of the latrine in her/his diatribe which attacks the daughter of E.G Lynch, a man who the NDP Party hails as a hero. Mr. Eustace, as a leader of the NDP Party, do you condone this type of behavior that is displayed by this phantom coward Peter Binose? Do you condone Peter Binose’s shameful assault on a young lady who is grieving the lost her father; a young lady who publicly suffered the indignities of rogue and unruly individuals at his funeral? Mr. Eustace is this the sort of behavior that we are going to see more of should the NDP take power in St. Vincent and the Grenadines?

What kind of heartless worm that crawls on his or her belly in a state of anonymity that would attack a young lady who is grieving the lost of her father? Mr. Eustace, we know that you stated that the rogue and unruly individuals at the funeral were demonstrating their democratic rights, do you also think that the spineless worm Peter Binose who crawls around in anonymity is also expressing her democratic rights? Mr. Eustace, as someone who wants to lead the people of St. Vincent and the Grenadines, it is time for you to tell us exactly where you stand on this issue of character assassination by phantom, rogue political mercenaries of the NDP.