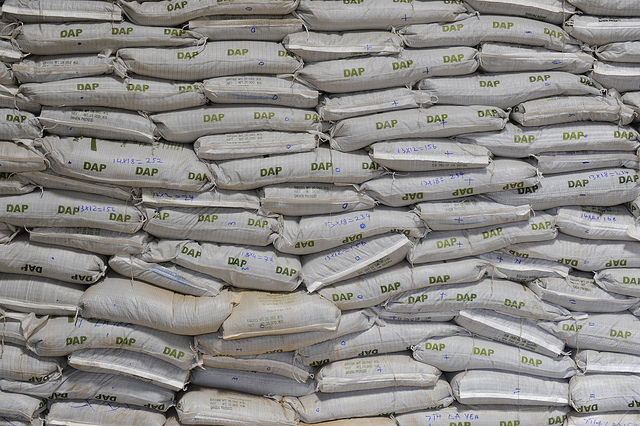 Some farmers are said to be selling subsidised fertilizer received from the government. (internet photo)

Some farmers have been selling to their colleagues at a discounted price the subsidised fertilizer that they receive from the government.

“First of all, fertilizer which is supposed to be $120 a sack, I am giving you for $100 — because I have the subsidy inbuilt, then I am lending you money, then it is being sold for $75?

“It means that you don intend to do any farming, and you don’t intend to pay back that money,” Gonsalves said in reference to the EC$6 million that his government has made available for farmers to borrow.

“But I want to sound the warning that this money is not social welfare money. This money is to develop your production. Of course, in any system, you will have one or two people trying to behave like that. But you are not beating the system, you only beating yourself.”

Gonsalves also noted that the opposition spokesperson on agriculture, MP for North Leeward, Roland “Patel” Matthews told the party’s protest rally in Kingstown last that a New Democratic Party administration will convert the EC$6 million into a grant.

“What they want to encourage is to tell the farmers not to pay it back,” Gonsalves said of the opposition.

He, however, said that the sensible farmer will realise that if it is paid back there will be money on an on-going cycle.

He said the government to give some things free, but added that it will be irresponsible to think that everything can be had free always.