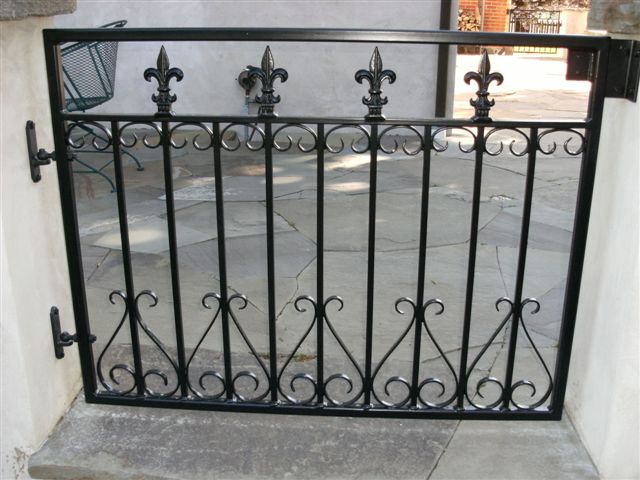 The woman said the man rattled the gate of her patio. (Internet photo)

A man ran into a woman’s yard in Questelles during the pre-dawn hours of Saturday morning and later died on the steps to her patio.

Police have identified the man as Lenroy King of Kingstown.

The woman, who does not want to be identified in the media, said she was home alone when she heard someone shaking down the gate to the patio around 1:15 a.m. on Saturday.

She said she initially thought it was her boyfriend.

The woman told I-Witness News that she peeped through her window, and while she did not see anyone, she heard someone gasping.

She said she opened the door just a crack and saw a foot and a pool of blood.

She was so scared that she locked herself inside and contacted the police, the woman told I-Witness News.

The woman said that the police came and made certain inquiries then removed the man’s body.

One reply on “Man runs into woman’s patio, dies there”