NCW’s statement on International Day of the Girl Child 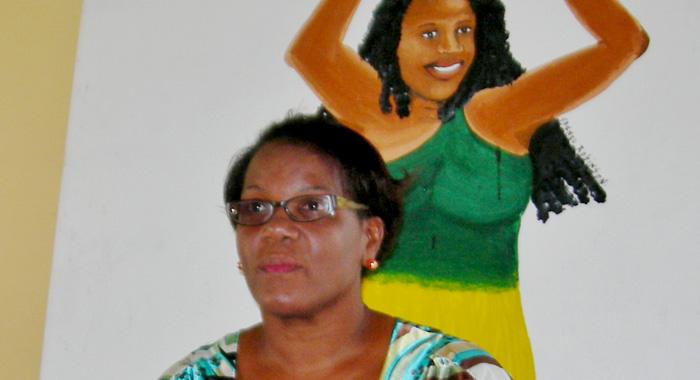 Beverly Richards, president of the National Council of Women.

Since 2012, the United Nations has established Oct. 11 as International Day of the Girl Child.

The theme this year is: “Empowering Adolescent Girls – Ending the Cycle of Violence.”

Violence against girls causes trauma and threatens not only the physical but also the psychological opportunities and choices of young girls who grow up to be the women of society.

The National Council of Women (NCW) is concerned and is joining with the rest of the world to end harmful practices such as sexual violence, female genital mutilation, early childhood marriage and sexual relationships.

According to the United Nations (UN), one third of adolescent girls report that their first sexual experience was forced. This limits them from reaching their full potential and is a human right violation.

The NCW believes that it is critical for young girls to place high value on themselves, so that they will not be distracted nor allow others to take advantage of them.

Adolescent girls must value their education – and never take their opportunities to learn for granted!

More than 200 girls who were kidnapped from a school in Nigeria in April 2014 are still missing. Their only crime was that they pursued an education.

We take the example of the youngest Noble Peace Prize winner, 17-year old Malala Yosafzai of Pakistan who at 15-years stood up against the Taliban and was shot because she wanted an education.

Young ladies of St. Vincent and the Grenadines; know your worth! You are NEVER too young to make a difference!

Boys and men…we the National Council of Women call on upon you to stand up and protect your sisters, aunts, girlfriends, wives and mothers as we unite to “Empower Adolescent Girls and End the Cycle of Violence.”

Beverly Richards, president of the National Council of Women (NCW)