Two homicides in one night in St. Vincent 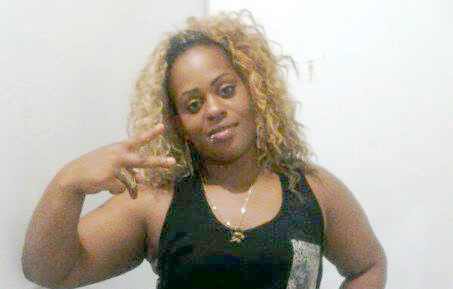 Homicide detectives are investigating two additional killings in St. Vincent, both of which occurred Monday night.

Aninka Stowe, 24, died at the Milton Cato Memorial Hospital, where she was taken after being shot in the chest in the Central Kingstown village of Green Hill around 9 p.m.

I-Witness News was unable to verify the identify of the second homicide victim. Initial reports from a police contact were that a male was killed in Calder.

Members of Stowe’s extended family told I-Witness News that she received a single bullet to the chest.

Stowe’s mother, Esther Stowe, said outside the hospital that she would speak to reporters at a later date.

However, the dead woman’s ex-boyfriend, who was comforting their 8-year-old daughter outside the hospital, told reporters that he and Stowe remained close after their relationship, which produced a child during their teenage years, ended.

“We were young, really young. I was 17 and she was 15 at the time. But we kept connected and everything,” he told I-Witness News, adding that they both worked together at the Housing and Land Development Corporation’s housing project in Green Hill, where Stowe was a timekeeper.

The killings bring the homicide count this year to 30.

The deaths come two days after residents of Glen staged a peace rally to highlight and recommend solutions to the crime situation in that East St. George community, where a number of murders has taken place this year, including two in September.

7 replies on “Two homicides in one night in St. Vincent”