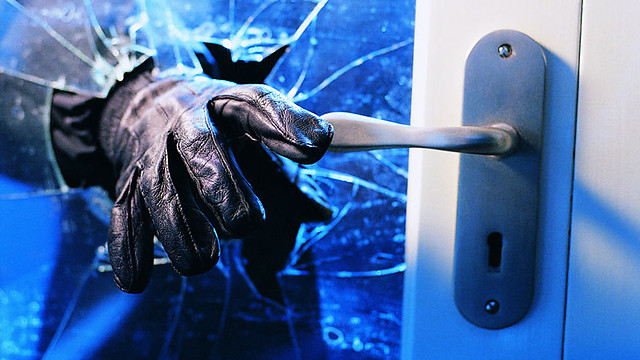 Police are investigating at least two incidents of sexual assault and two burglaries in the Diamond area last week.

A well-placed source has told I-Witness News that the number of burglaries in the area last week could be as many as six.

One of the women who were raped is said to be pregnant.

I-Witness News understands that the crimes were committed by two men who match the description given by another woman who was raped when her house was burglarised some months ago.

They are both said to have been masked, and armed with a gun and a knife when they crimes were committed.

The criminals are said to have stolen jewellery from the houses they burglarized, one of which is said to be owned/occupied by a law enforcement agent.