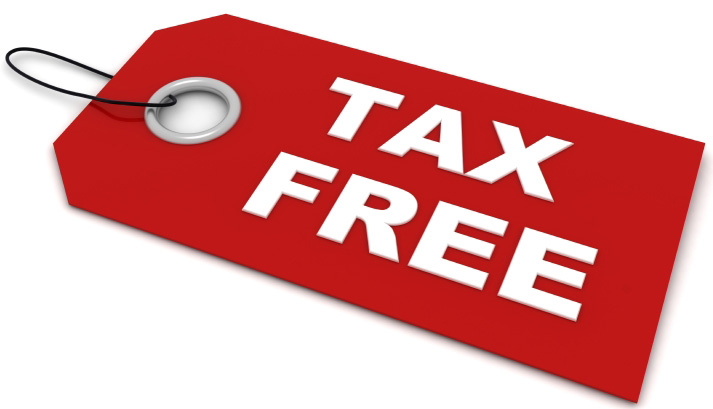 Winners of National Lottery Authority (NLA) games will no longer be required to pay tax on their prizes as of Saturday, Prime Minister Ralph Gonsalves said in a press release today (Thursday).

“Cognizant of the importance of the NLA to sports and culture in St. Vincent and the Grenadines, the Government has decided to remove, effectively November 01, 2014, the tax on winnings on all of the games of the NLA,” the release said.

Currently, winnings in excess of EC$400 on all of the NLA’s games are taxed at the rate of 10 per cent, the release said.

In the 2005 Budget Address, presented to Parliament on Dec. 6, 2004, Gonsalves, who is also Minister of Finance, announced a 10 per cent tax on the winnings from games of chance, including NLA winnings, in excess of $500.

“The yield from this tax is estimated at $1 million annually. The funds realised will be utilised for the further development of sporting and cultural facilities. Specifically in 2005 to 2007 the fund will help to meet the debt servicing cost of the loans for the redevelopment of the Arnos Vale Sporting Complex,” he told Parliament then.

One reply on “Gov’t removes tax on Lotto winnings”