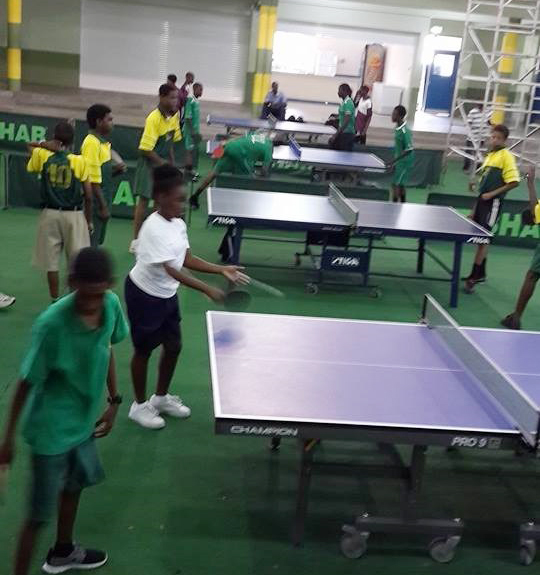 Results of matches played on Friday:

The results mean that both Mitchell and King have advanced to the final.

The tournament closes on Friday with action in the various finals at West St. George Secondary school, staring at 2:30 p.m.

Organisers say that there will be a short closing ceremony, where officials from the Minister of Sports, Ministry of Education, and members of the SVG Table Tennis Association will make brief remarks, followed by a presentation of prizes and trophies won during the championships.