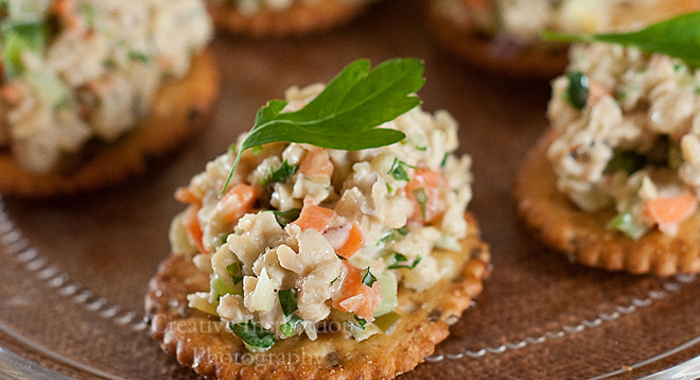 Leader of the Opposition Arnhim Eustace says he is against serving food at brief government meetings, saying this amounts to wastage of state resources.

“One of the things that is very noticeable in the Public Service today, you know, every time you go to a meeting, I [am] surprised at the amount of food that does be served — a meeting lasting two, three hours.

“They shouldn’t serve any food. That is my view. If you want some tea or coffee, that should be it, unless you have an all-day meeting or something of the sort,” Eustace, an economist, said on his weekly radio programme.

“There’s a lot of wastage in the public service at this moment. It is not in the interest of our economy. You provide those services when there is a real need, not want…” the former minister of finance said.

“If a meeting last from 9 to 12, what you have to serve something for? People go and get their lunch.

I am not saying there aren’t times when you do that,” he said.

“And all these things impact on our economy, because you are paying for services you are not getting. And when people are appointed on purely politics, they feel they can do anything and take excesses with taxpayers’ money. What you need to do is appoint people on merit, people who can function, perform effectively the functions of government and make sure they do it in a manner consistent with efficiency. That way, we can save a lot. We don’t have to have all these large deficits that we have today,” he said.