Windwards tourney to be decided on final day 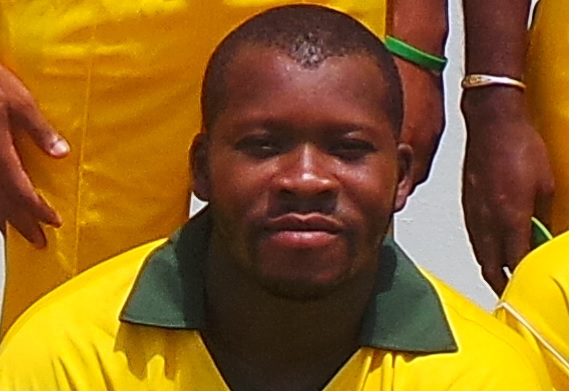 Defending champions, St. Vincent and the Grenadines were given a great chance by their bowlers at retaining the Windward Islands senior championship, but the batsmen had squandered that opportunity by the close of the first day of their final round match against Grenada at the Mindoo Phillip Park yesterday.

Taking the field first after losing the toss, the Vincentians bowlers, led by left-arm spinner Alston Bobb 5/35, and legspinner Keiron Cottoy 4/41, held the Grenadians to 152 in 62 overs. Devon Smith 58 and Heron Campbell 26 led the Grenada batting.

But faced with what looked like a relatively gettable total to secure first innings points and a bid to retain the title, the visitors played themselves into all sorts of trouble to slip to 67/6 with two batsmen, Mile Bascombe 22 and Cottoy, 3 going by the run out route.

Donwell Hector, who featured in both dismissals, got 23 and reports say he was unfortunate to be given out caught when his bat appeared to have hit his pad.

When stumps were drawn, Bobb (18) and Dember (22) had featured in a 46*-run seventh wicket partnership, which has given the Vincentian hope of overhauling the remaining 40 runs for first inning points.

Denis George has so far taken 2/32 bowling for Grenada.

In the other match, in which Dominica need to take first innings from St. Lucia to take the title, Dominica were 73/2, replying to St. Lucia’s 242.

Craigg Emmanuel hit the top score of 92 for St. Lucia.