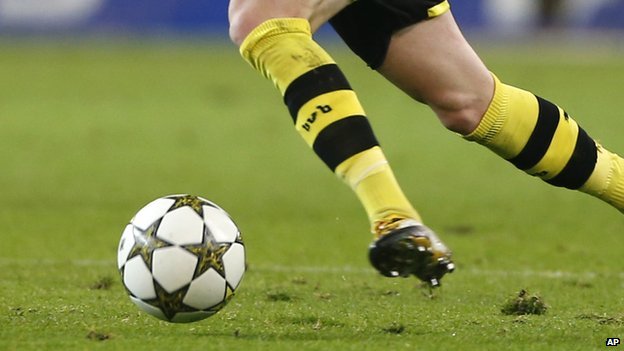 Organisers are reminding teams that the sun sets early at this time of year, and are urging early arrival to ensure an on-time start.

They are also reminding teams that there will be no registration of players after a team has played its second game.

As per competition rules, teams will be penalised if an unregistered player takes to the field.

Three points and 3 goals will be deducted from teams that did not march pass on the opening day of the competition.