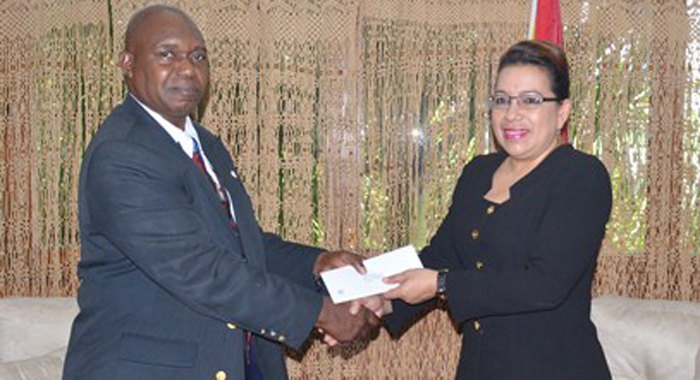 Vincentian Reuben Robertson, a former chief agricultural officer in St. Vincent and the Grenadines (SVG), has been appointed as the new representative of the Food and Agriculture Organization (FAO) to Guyana.

His appointment became effective on Jan. 10, and Robertson presented his credentials to Guyana’s Minister of Foreign Affairs Carolyn Rodrigues-Birkett on Monday.

He spent most of his working life in various senior positions within the Ministry of Agriculture of SVG.

Prior to taking up his appointment in Guyana, he served as FAO Consultant and Technical Advisor to the Organization of Eastern Caribbean States.

The appointment of Robertson will allow for continuity in helping Guyana to achieve tangible results in terms of food security and eradication of hunger through sustainable agricultural and rural development while ensuring coherent natural resource management, the Government Information Agency (GINA) in Guyana said.

Robertson will also play a key role in helping the Government of Guyana to execute its FAO’s Country Programme Framework for 2012-2015, GINA said.